Saskatoon drivers may soon have to pay for parking again 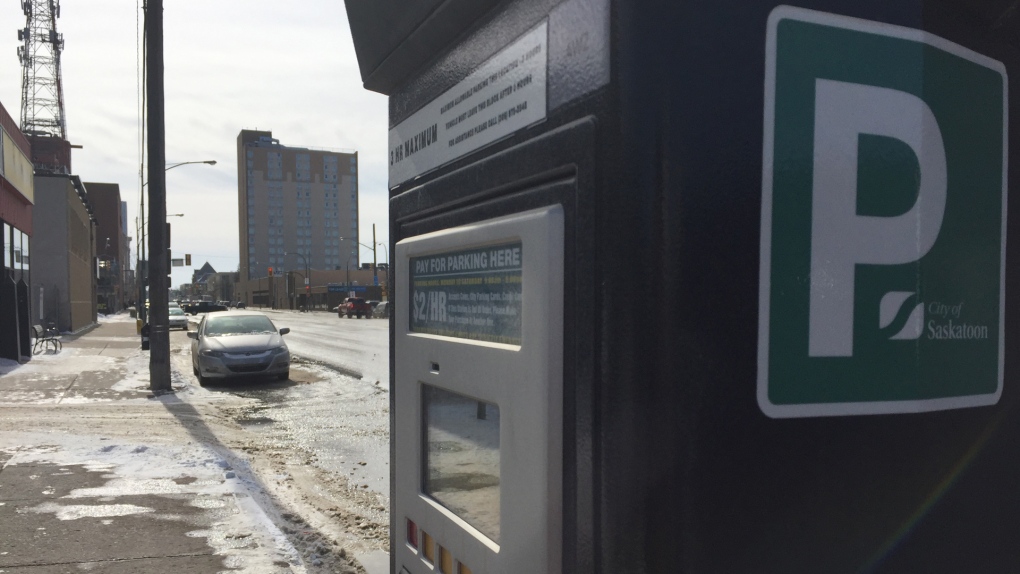 SASKATOON -- Drivers who park in pay parking zones in Saskatoon could soon have to start paying again.

With retail stores, shopping malls and other services slated to reopen in Saskatchewan next week, city administration is recommending pay parking be reinstated beginning June 1.

A city report says with increased activity around the city, administration believes it’s time to reinstitute requirements for pay parking and time limits for how long vehicles can be parked in a single location.

“This start date will ensure the public are provided with sufficient notice. It also ensures COVID-19 safety protocols can be put in place for returning contract staff and provides the time required to reactivate the work programs required to support these functions,” the report reads.

The report says because hand sanitizer is more widely available, people can take the necessary precautions if they need to use the FlexParking pay stations. Residents can also pay online through the WayToPark app.

Pay parking requirements were suspended to ensure residents would not be limited in their ability to adhere to public health orders to stay home or to self-isolate.

“At a time when parking revenues would be minimal, it provided downtown residents the opportunity to park, for extended periods of time, in those zones and helped to ensure the health and safety of staff and the public,” the report reads.

City Council will have to approve the recommendation.

The report offers insight into the financial implications of suspending pay parking. It says that over the same 10-week period in 2019, about $1.25-million was collected. However, the report says the city likely would not have received similar revenues in 2020 because of the pandemic.

The suspension of the pay parking program resulted in approximate savings of $145,000 in operational costs.

“Planning is currently underway to address the logistical considerations in issuing permits and Administration anticipates having a plan in place in the near future. As soon as plans are confirmed and implemented, Administration recommends reinstatement of parking enforcement in the RPP zones.”

Once the RPP is reinstated, the report says the public would be notified.

City administration is proposing that expired hologram stickers for the disabled parking permit program continued to be honoured in pay parking zones as the city still needs to implement a way to issue updated stickers.

It says all hologram stickers expired at the end of April.

The report is on the agenda for the next Governance and Priorities meeting on Tuesday.