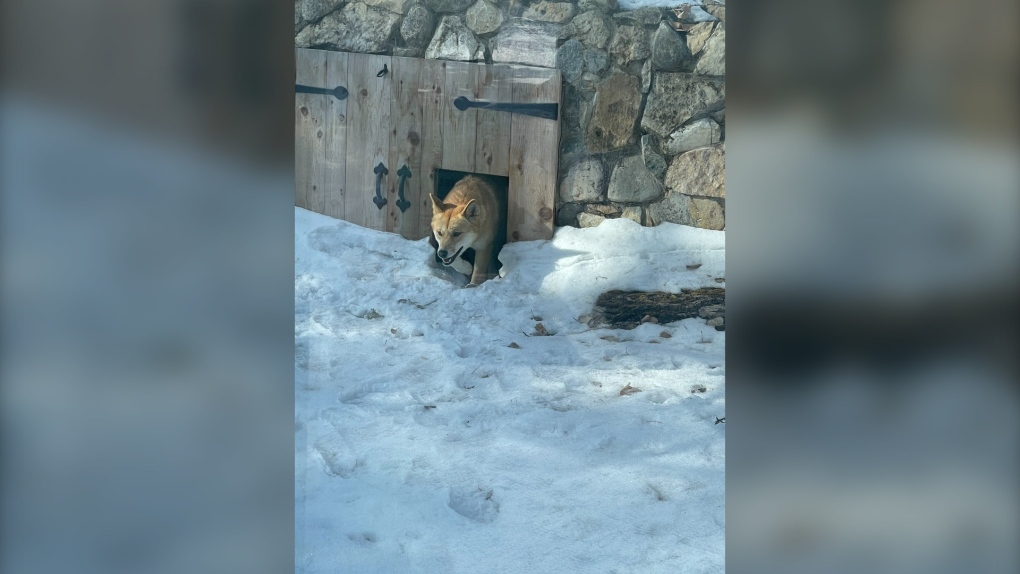 SASKATOON -- Thanks to the warming weather, two residents at the Saskatoon Forestry Farm Park & Zoo are getting finally getting some fresh air.

Dingo pups Maple and Euci spent most cold weather days in one of the zoo’s indoor facilities as they’re still getting acclimatized to Canadian winters, the zoo said in a news release.

“The pups were really excited to get back to their exhibit and explore all the new smells and play in the snow,” manager Jeff Mitchell said.

“The dingoes will spend portions of the day in their exhibit and return to their indoor facility for evenings and when temperatures drop.”

Meanwhile, grizzly bears Mistaya and Koda are still hibernating – but not for much longer.

“We have seen increased activity from Mistaya and Koda in their den which indicates they are getting close to completing their winter snooze,” Mitchell said.

“We anticipate the pair will be awake and ready to return to the Kinsmen Bear Exhibit in the coming weeks”.