Saskatoon 'curber' who sold vehicles without licence and misled buyers hit with over $17,000 in fines 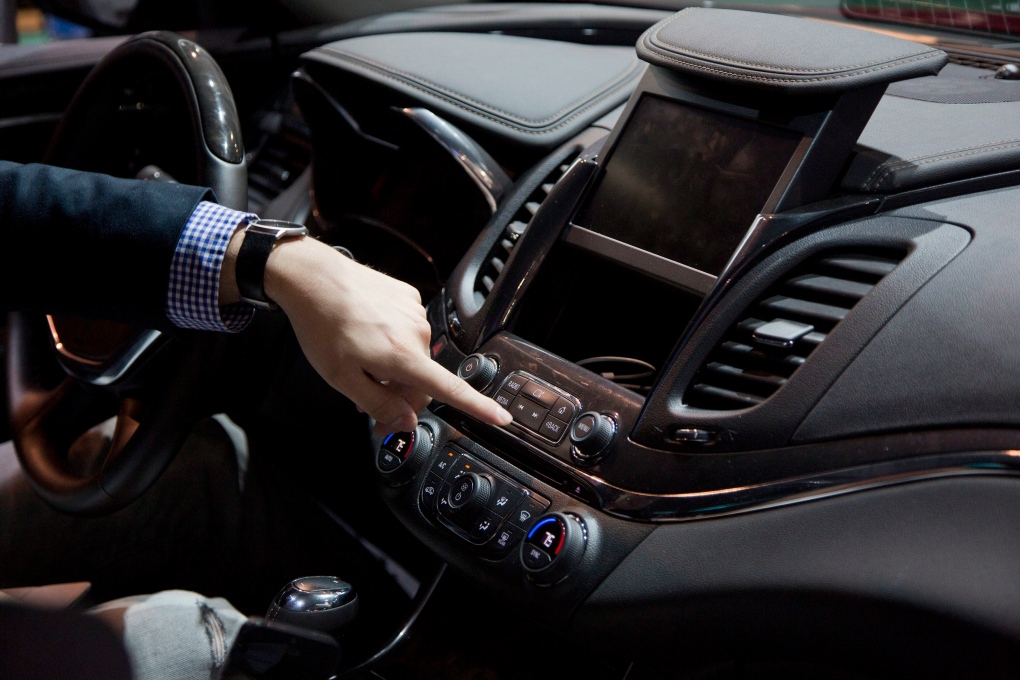 A representative from General Motors opens a compartment inside a Chevy Impala at the Consumer Electronics Show, Wednesday, Jan. 9, 2013, in Las Vegas. (AP Photo/Julie Jacobson)

SASKATOON -- A Saskatoon man who acted as a vehicle dealer, buying and selling vehicles to customers without a license, has been fined over $17,000.

After learning about Evason's unlicensed business in 2019, the FCCA instructed him to stop selling vehicles on two occasions, according to the agency.

After an investigation, Evason was charged and in June 2019 a warrant was issued for arrest. Saskatoon police executed the warrant in March of 2020, the FCAA said.

Evason's court-ordered fines include nearly $7,000 in restitution to one of his victims, the FCAA said.

The practice of "curbing" or "curbsiding" — purchasing and selling vehicles to consumers without a license — is illegal in Saskatchewan and is regulated by the FCAA.