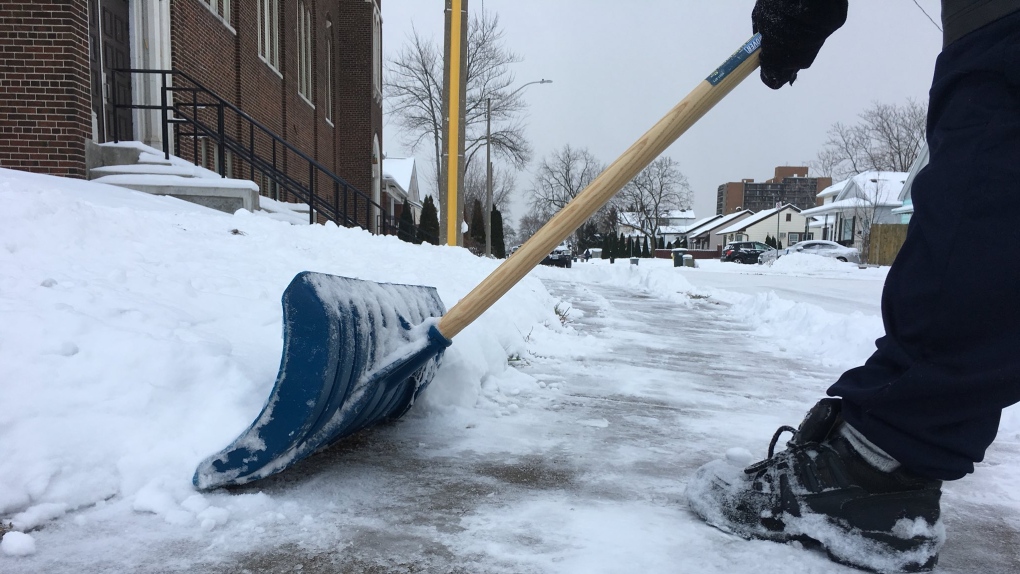 A local company is looking for volunteers to help clear snow for Saskatoon seniors.

SASKATOON -- After seeing the impact friends and family had on his grandmother while she was living alone up to the age of 99, Omnee founder Dave Johnston decided to find a way to help other seniors with snow removal.

“If it wasn’t for all of the people in her life that helped her out, she wouldn’t have been able to enjoy her independence that long,” Johnston said.

The Saskatoon-based smartphone app Omnee connects users to different home renovation companies such as contractors, plumbers, and electricians, but now they are branching out to snow removal with Shovel YXE.

There are two parts to Shovel YXE: a paid snow-removal service for seniors through other snow removal companies at a discounted price of $500, a 40 per cent discount on the average snow-removal cost, Johnston said. The second part is the free removal with their team of volunteers.The app right now is in testing and they also have a website for people to sign up as volunteers or nominate seniors.

Johnston said the initiative launches on Dec. 1 and it is already taking nominations. Nominees chosen will receive the beta version of the app to help coordinate the clean-up.

Several people have already volunteered for the initiative, Johnston said, but they are always looking for more.

“Anybody who is able-bodied, who believes in this cause, who maybe knows somebody or wants to be a part of this, there’s quite a wide range of criteria that you can fit into,” Johnston said.