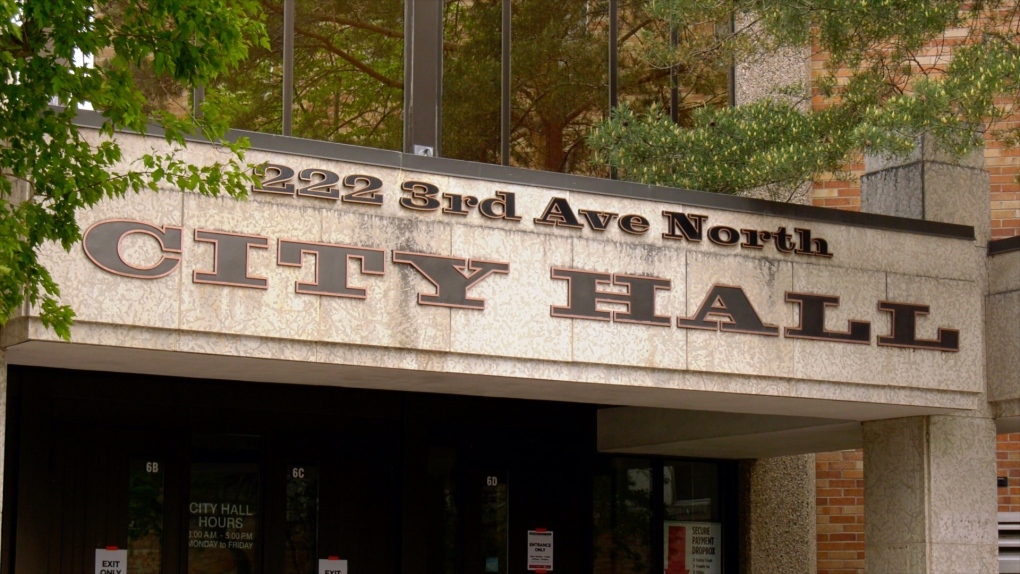 Since 1982, Kiwanis Memorial Park in Saskatoon has been a pet-prohibited park, but this could soon change.

In a report heading to the Standing Policy Committee on Planning, Development and Community Services, the city’s administration recommends the city permit pets on-leash in Kiwanis Memorial Park, after a request from the executive director of the Downtown Business Improvement District requested the city consider amending the current bylaw prohibiting pets in the riverside park.

The most recent request came nine years after city council approved an amendment to the Animal Control Bylaw, removing Rotary Park and Friendship Park from the pet-prohibited list, retaining Kiwanis Memorial Park as a pet-prohibited park, a city report said.

The city conducted a community survey between Aug. 4 to 27, 2021 to gauge feedback on the proposal to allow pets at Kiwanis Memorial. The city’s report shows a total of 2,244 residents participated in the survey with 83 per cent of respondents identifying as pet owners.

With this feedback, the administration is recommending the Animal Control Bylaw be amended to permit on-leash pets in Kiwanis Memorial Park.

The city’s planning, development and community services committee will discuss this matter on Tuesday.