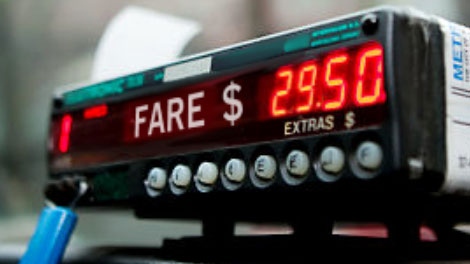 SASKATOON -- Saskatoon city officials are considering raising fares for taxis in the city.

On Monday, the city’s Standing Policy Committee on transportation will review recommendations from the administration calling for a bump in taxi fares and how frequent the fares add up.

According to the city’s administration, following a taxi cost index review, industry stakeholders are requesting an increase in the metered-fare rate through two avenues.

According to the city, the taxi cost index measures expenses such as insurance, licence fees, vehicle maintenance and fuel. The city said calculations for the past 24 months show an average increase of 14.8 per cent over the base fare from 2011 and a 7.8 per cent increase since fares were last adjusted in 2016.