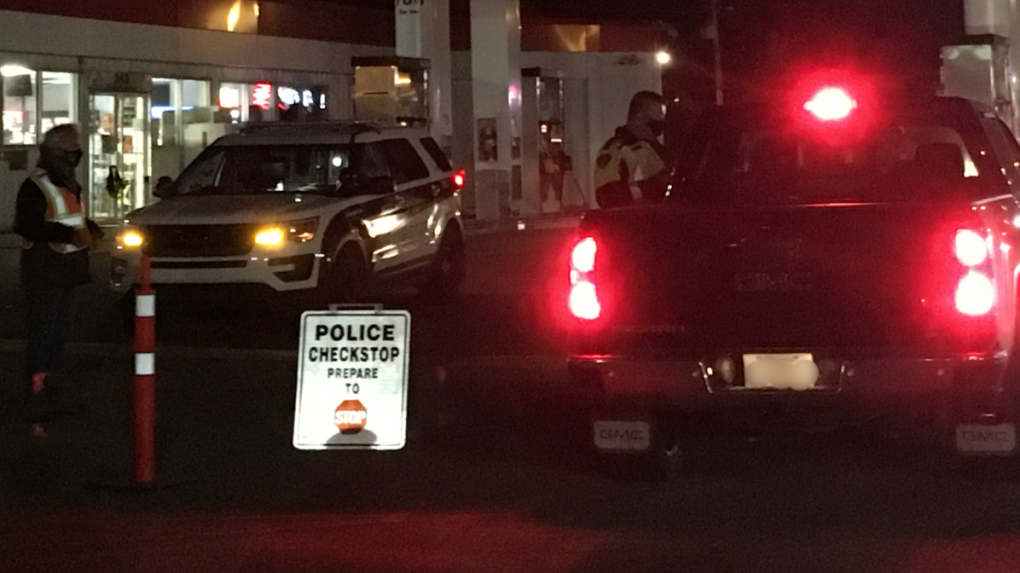 SASKATOON -- An overnight police check stop in Saskatoon landed one driver with an indefinite suspension.

According to the Saskatoon Police Service traffic unit, one driver was charged for impaired driving resulting in a 30-day vehicle-impound and an indefinite license suspension.

The traffic unit said in a tweet four others were warned. Volunteers from Saskatoon’s chapter of MADD Canada were on hand to help with the operation, according to the traffic unit. Among the volunteers was Bonny Stevenson, mother of Quinn Stevenson who was killed by a drunk driver in 2013. She posted this on her Instagram page: