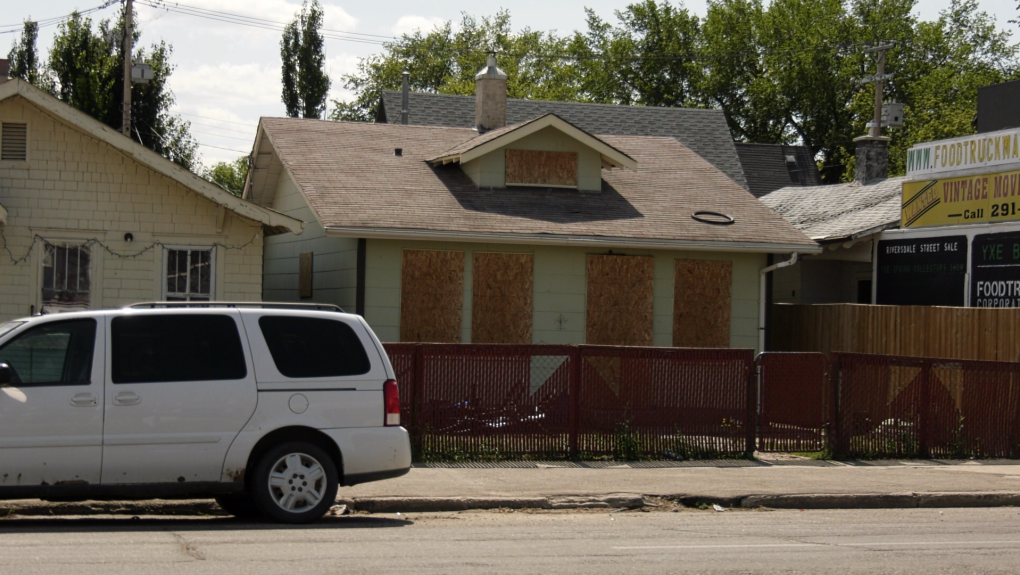 The Saskatoon Fire Department responded to a basement fire in the 800 block of 20th Street West on August 1 that caused about $25,000 in damage (Chad Leroux/CTV Saskatoon)

SASKATOON -- A bungalow fire in the Riversdale neighbourhood Saturday morning was caused by “improper disposal of smoking materials,” resulting in approximately $25,000 in damage, according to the Saskatoon Fire Department.

Around 7:25 a.m., the fire department said it received multiple 911 calls reporting black smoke coming from a residence in the 800 block of 20th Street West.

Upon arrival, fire crews found a small bungalow with smoke visible from the outside and were informed that someone was possibly in the basement, a release said.

The fire department said crews entered the residence, then located and extinguished a fire In the basement.

All occupants were accounted for and were able to safely evacuate before fire crews arrived, the release said.

The fire was put out by about 7:46 a.m. and crews confirmed that the fire was confined to the basement.

Once smoke was cleared from the structure, firefighters performed searches and found a dead cat in the basement, the fire department said.

Fire crews have concluded their investigation.