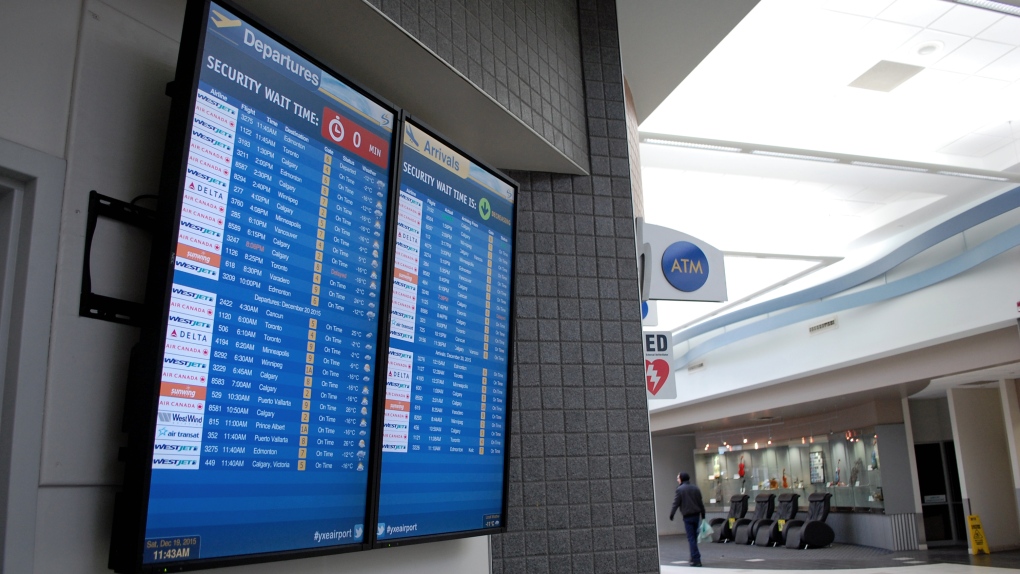 Airports Council International has named John G. Diefenbaker International Airport — or Skyxe Saskatoon Airport — best airport in North America serving less than two million passengers for 2016. The award is one of several given out annually by the airport association based on passenger satisfaction.

Saskatoon’s airport won most improved in 2015.

“After receiving the 2015 ACI award for Most Improved Airport in North America, Skyxe has continued to focus on its guests. The airport association, which includes 592 members operating 1,853 airports across the globe.”

Airports Council International, based in Montreal, serves 592 members operating 1,853 airports across the globe.