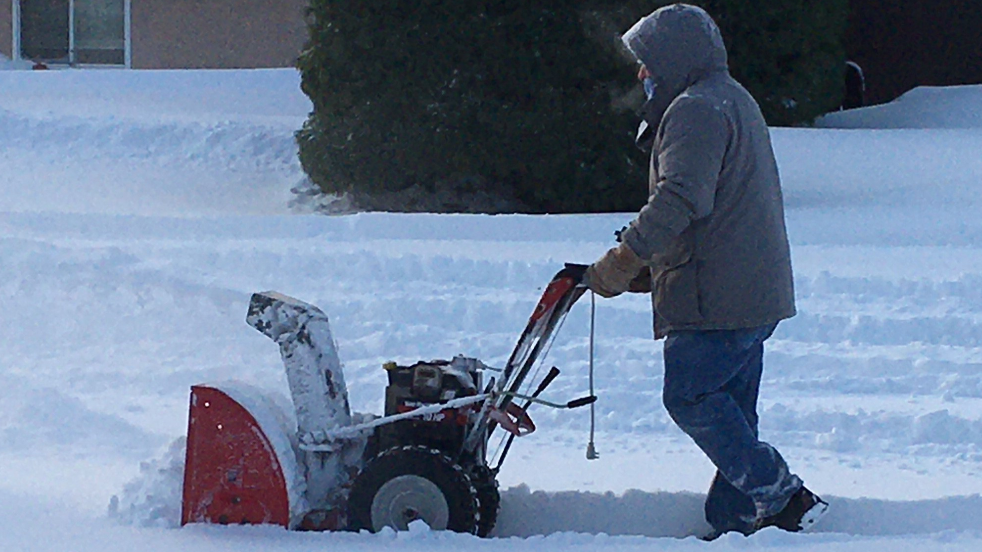 Saskatoon digs itself out after two snowstorms hammered the city. Francois Biber/CTV Saskatoon

SASKATOON -- The public may learn the timeline for the city’s aggressive plan for snow removal this week, an undertaking that’s expected to blow the annual snow budget by more than $10 million.

In a report heading to city council on Monday, the city’s administration said with the amount of snow left on city streets, its plan to tackle snow piles and windrows in each neighbourhood could take approximately two months, or possibly longer if the city is hit with another snowfall.

“The local snow-removal initiative, based on estimated contractor availability and snow removal volumes, will result in an approximately two-month schedule, with a completion targeted for the end of January 2021,” the city said in a report. “As the city has not undertaken an initiative of this magnitude, the rate of progress that can be expected by snow removal crews is not possible to accurately predict at this time.”

In its report to city council the city said snow removal will focus on removing snow piles and windrows to establish typical winter driving conditions and improve parking availability in front of homes and properties. However, snow piles not impacting drivability or on-street parking will remain in place for the rest of the winter, the city said.

“Bare pavement conditions are not part of this standard as minor volumes of snow will remain on the street,” according to the city report.

Neighbourhoods will be given 24 hours notice for when snow-removal crews are expected in the area. For cars parked on the street, the city said it will tow and not ticket vehicles.

“Contractors will likely take several days to complete snow removal in each neighbourhood.”

Due to the amount of snow accumulation, the city said the citywide snow removal plan is expected to exceed the city’s snow and ice management budget by $10 million. The residential snow-removal plan is estimated to cost $6-7 million. The city said there is a risk this estimate could be exceeded if one of more large snow event occur between now and the end of January.

City council will discuss the citywide snow-removal strategy on Monday.