Saskatchewan youth more likely to use condoms compared to other Canadian provinces: StatCan 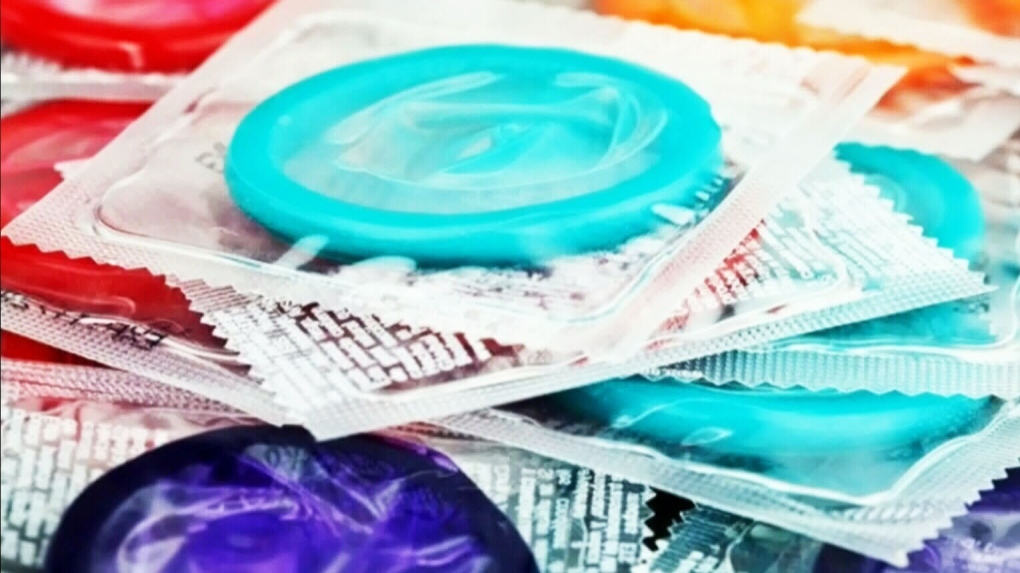 SASKATOON -- According to a new study from Statistics Canada (StatCan) a higher percentage of young people aged 15-24 reported using a condom the last time they had sex.

StatCan found that overall, around 70 per cent of youth and young adults in Saskatchewan reported using a condom.

The study draws from data collected during the 2015 and 2016 Canadian Community Health Survey.

Among provinces, Nova Scotia, Manitoba and Ontario had the next-highest percentage of youth who said they used a condom the last time they had sex. All three provinces hovered around 67 per cent.

Sitting at 48 per cent, Quebec had the lowest share of young people who used a condom compared to other provinces.

Alberta had the second-lowest percentage — just under 58 per cent.

The percentage of youth who used a condom dropped significantly across all provinces for young people who reported having one sexual partner.

At nearly 67 per cent, Nova Scotia led in the category, followed by Saskatchewan at just over 65 per cent. Quebec again ranked the lowest, at just under 42 per cent.

When multiple partners were involved, nearly 79 per cent of young people in Saskatchewan said the used a condom, again the highest among provinces.

Prince Edward Island had the next-highest share at just under 76 per cent. Newfoundland and Labrador ranked lowest among provinces in the category, hovering around 56 per cent.

Around the time the StatCan data was collected, Saskatoon Sexual Health launched its "Wrap it up SK" campaign as part of its HIV reduction strategy.

"So there's been a lot of work done in the province around harm reduction, encouraging safer sex practices and so I think that that increased condom use is likely a result of some of that messaging," said Natalya Mason, the organization's educationand outreach coordinator.

Also notable among the results was the Northwest Territories which tied with Saskatchewan for its overall share of young people who reported using a condom the last time they had sex.