Saskatchewan Rush season in jeopardy due to labour dispute 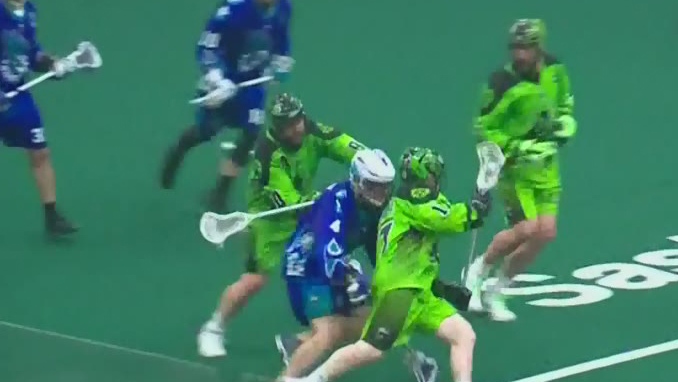 Lacrosse fans may have to wait to see the Saskatchewan Rush raise their third championship banner to the rafter of the SaskTel Centre.

The Professional Lacrosse Players Association (PLPA) and the National Lacrosse League (NLL) are at an impasse in negotiations for a new collective bargaining agreement, putting the Saskatchewan Rush and the rest of the league’s season in jeopardy.

The PLPA opted out of the final year of the current collective bargaining agreement in January and are looking for player’s wages to be tied with league revenue.

According to a press release from the PLPA, until a new collective bargaining agreement is reached, players have pledged to remain out of training camps and, potentially, games. Training camps were scheduled to open up this month.