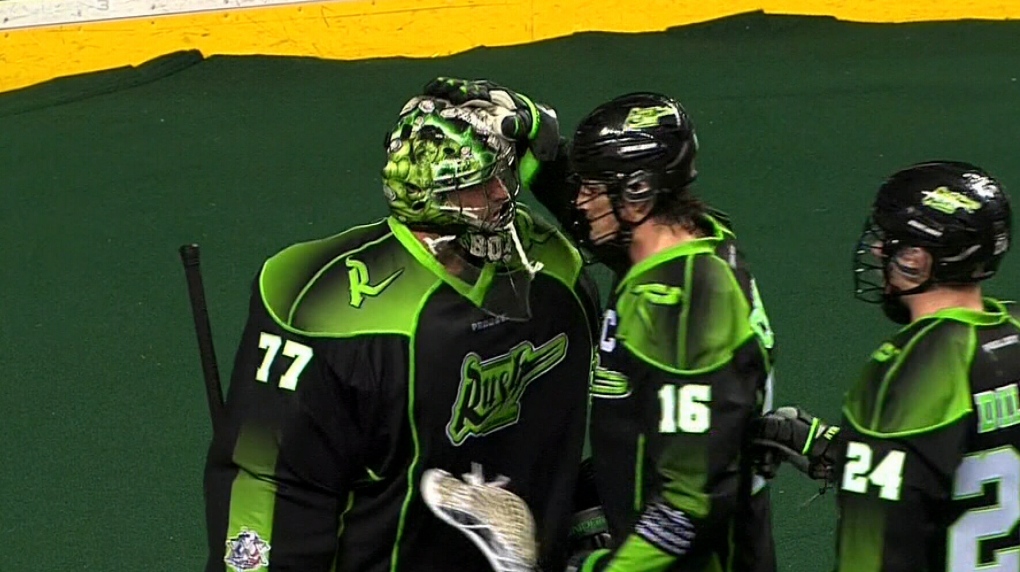 SASKATOON -- The Saskatchewan Rush fell short on Saturday losing to the Colorado Mammoth at SaskTel centre.

The Rush started Saturday's game strong securing a 3 -0 lead over the Mammoth.

The score soon changed as Mammoth player Chris Wardle secured the team’s first point on the scoreboard and by halftime the Mammoth lead the game 7-4.

The Rush ultimately lost to the Mammoth 12-6.

“We stopped playing, I think we thought it was going to be easy. We had a great start and then, they just stopped, simple as that, too many defensive breakdowns and we didn’t play hard enough on offense,”  Saskatchewan Rush Head coach Derek Keenan said.

“We have been a pretty good home-end road team over the years, but it's disappointing for us and its disappointing for our fans but we have to do better,” Keenan said. “Everybody has really good players and if you take the foot off the gas for any amount of time it's going to burn you, and that second quarter was the difference in the game.”

The Rush will have two weeks off before they take on the Colorado Mammoth again on February 8th.