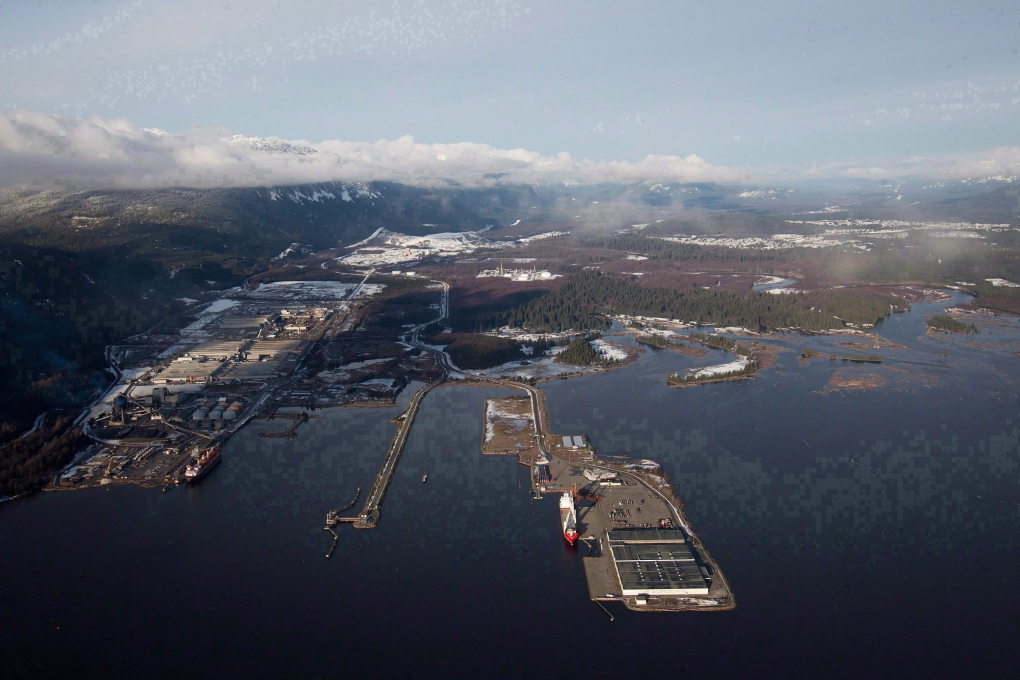 REGINA -- The Saskatchewan legislature has passed a motion supporting construction of the Northern Gateway pipeline, but the vote was not unanimous.

The motion says there is an oil transportation bottleneck that is driving down the value of Saskatchewan oil. Premier Brad Wall says the pipeline may not carry Saskatchewan oil, but he claims it will benefit the province by helping to clear up the bottleneck.

"If we get Canadian oil to tidewater, like these pipelines will do, we'll increase the value at which we can sell," Wall said Wednesday at the legislature.

Wall also says the pipeline would help get oil to port in a safer way than by rail or truck.

The 1,200-kilometre Northern Gateway line would transport 525,000 barrels a day from Alberta's oilsands to a marine terminal on the British Columbia coast for export to Asia.

The Opposition New Democrats did not support the motion.

"Looking at the facts of Gateway, I don't think it's a wise project," said NDP Leader Cam Broten, who does back the Keystone XL pipeline to Texas.

"You have the B.C. government saying that they're woefully unprepared for an oil spill on the west coast."

The province of British Columbia opposed the pipeline as it was proposed at hearings before the National Energy Board. B.C. has laid out five conditions it says need to be met on the project.

The federal review panel recommended approval of the project last December -- with 209 conditions.

A final decision by the federal government is expected in June.