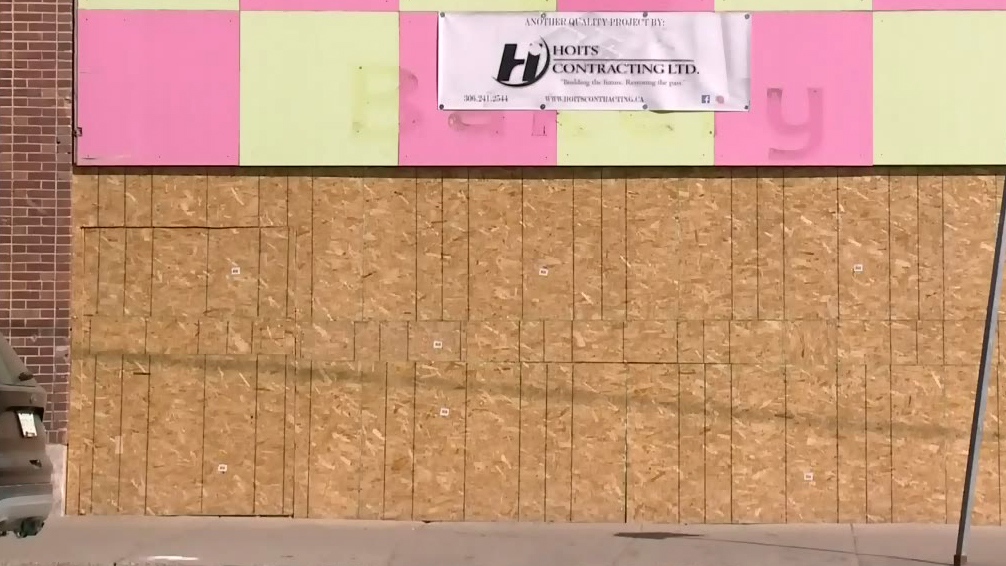 SASKATOON -- Saskatchewan's health minister says the government will consider whether to help fund what would be the province's first supervised drug consumption site.

Health Minister Jim Reiter says money for the site will be part of 2020 budget deliberations, but he isn't making any commitments at this point.

AIDS Saskatoon, which focuses on harm reduction and supports people who live with AIDS, HIV and hepatitis C, plans to open the site in the new year.

Health Canada has already granted the agency an exemption which allows it to open a place where people can take illicit drugs by inhalation, injection, as well as nasally or orally.

AIDS Saskatoon is asking the Saskatchewan Health Authority for $1.3 million in annual funding to pay for some overhead costs and staff. It wants to hire support staff, paramedics and run the site 24 hours a day.

Reiter says he will push for more mental-health and addictions dollars to be in the budget.

"I have no preconceived notions on this. I want to put the money wherever it's going to do the most good."

"This is a no-brainer issue," he said.

"We have to make sure that we're able to support folks so that they can recover, but they're not going to be able to if they're overdosing alone in an alley or in a stairwell."

Reiter said he's heard mixed opinions from health officials and doctors about the effectiveness of supervised consumption sites in the province. There's also been a request for more money from police in Saskatoon if the site opens.

"Generally speaking, across the country, police chiefs are saying when a safe injection site opens the demand on police services increases," he said.

"There's other factors at play that we need to evaluate."

Mercredi believes that by operating 24 hours a day, his group's site would save the province health-care costs by getting people out of hospital emergency rooms.

The organization has already purchased and renovated a building, which is located next to the province's busiest needle exchange and a clinic which assists people with HIV who are drug users.

The supervised consumption room is designed to handle about 250 people a day once it is running.

The doors to the drop-in area are already open. It's a warm place where people can get a cup of coffee and connect with different services providing income assistance, housing, addictions and family supports. Last week, about 500 people came through the drop-in centre, Mercredi said.

"A big thing we do is offer a sense of community."

"These folks don't necessarily feel like they have a space in this community and they most certainly do, they just are going through a difficult time," he said.

The Alberta government has formed a panel to study the impact of the province's existing supervised consumption sites on crime rates, property values and business.

Earlier this year, a group in Edmonton filed a lawsuit hoping to quash the permits of several injection sites near the city's downtown. The group argued they have taken too great a toll on the community. The application was rejected.

Health Canada says there are 41 approved supervised consumption sites in cities in British Columbia, Ontario, Alberta, Quebec and, now, Saskatchewan. Three of them are not yet open.

This report by The Canadian Press was first published Nov. 17, 2019.