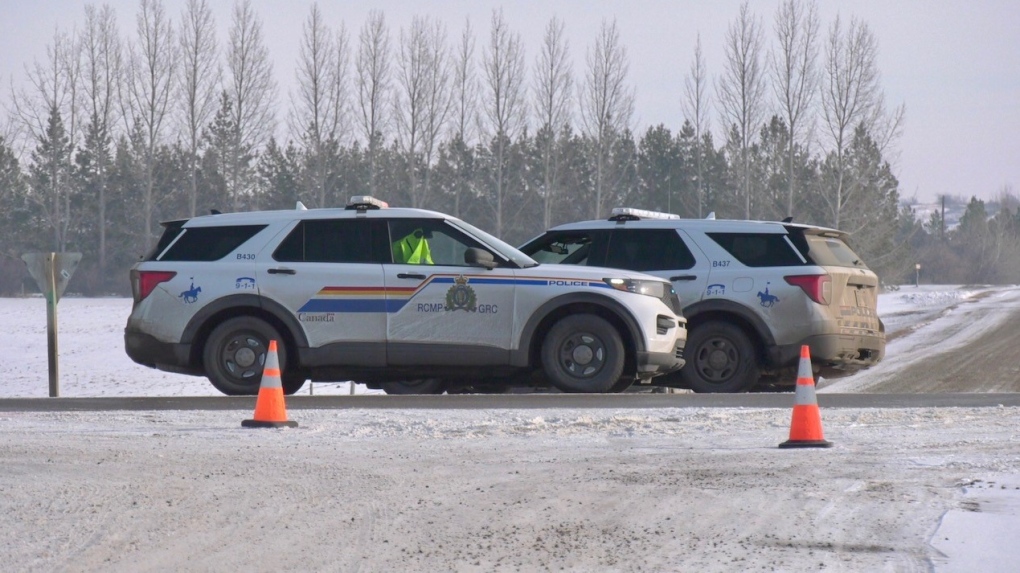 A 30-year-old woman died in a collision on Valley Road on Wednesday morning, the Saskatchewan RCMP said.

Warman RCMP were called to the scene on Valley Road just east of Highway 60 around 8:40 a.m., according to a news release.

The RCMP said a van and SUV had collided. The 30-year-old woman was pronounced dead on the scene.

A male driver was the only occupant of the van, the police said. He was taken to hospital with serious injuries.

The location of the accident has been reopened.

The Warman RCMP continue to investigate with collision reconstructionists from the Saskatchewan RCMP.