Sask. wants to finish a long-planned road to Fort McMurray. Alberta's not as sure about it 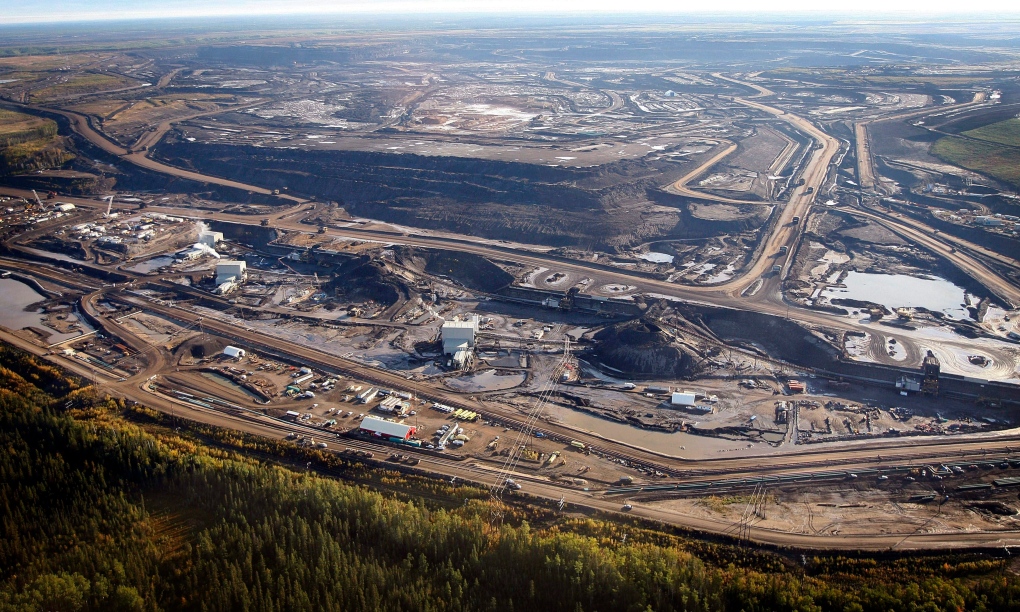 An aerial view of an oilsands mine facility near Fort McMurray, Alta., September 2011. (Jeff McIntosh / THE CANADIAN PRESS)

The Saskatchewan government says it will finish a nine-kilometre stretch of road on its side of the border in hopes of making an all-weather road between La Loche and Fort McMurray a reality.

"An all-weather road between these two northern communities will give employers access to a valuable workforce in northern Saskatchewan while providing gainful employment and economic development opportunities for the people and communities of this region," Premier Scott Moe said in a news release.

In a letter, Moe is asking Alberta premier Jason Kenney to do the same.

The road was first announced in 2005 to mark both provinces' centennials.​

Forty-four kilometres of the 53-kilometre road required on Saskatchewan's side were completed in 2008, according to the province.

Alberta has never broken ground on its side.

In a statement to CTV News, the Alberta government said it "completed some preliminary work after the initial announcement."

However, it's also exploring "other egress routes" such as Highway 686 and the East Clearwater Highway.

"Alberta and Saskatchewan are strong partners in economic growth," the statement said.

The Saskatchewan government said "pre-construction" work will start this year, and its aiming to complete the road in 2023.

--With reporting from Jonathan Charlton

Hydro Ottawa says the goal is to restore power to "the bulk" of homes and businesses by the end of the weekend as crews enter "the last phase" of restoration efforts.

A Hydro One spokesperson says some people living in remote parts of rural eastern Ontario could be waiting weeks to have power restored after last Saturday’s devastating and deadly storm.

New details are emerging after a 51-year-old Alberta man was arrested aboard a speedboat that U.S. authorities say was carrying 650 kilograms of methamphetamine between Washington state and British Columbia.