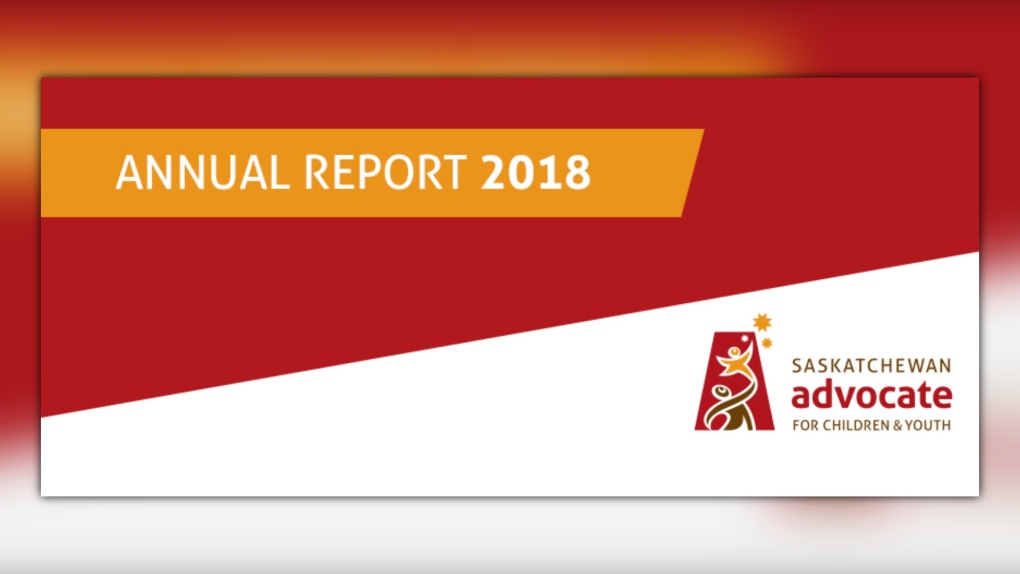 SASKATOON -- Sleep-associated risk factors were present or suspected in the deaths of five infants in Saskatchewan last year, according to the Saskatchewan Advocate for Children and Youth.

“Unsafe sleeping practices have been a persistent concern for our office over the years and we are continuing to follow the issue and explore best practices for prevention in other jurisdictions,” Lisa Broda wrote in her 2019 annual report.

In total her office was notified of 34 child deaths last year, a 62 per cent increase over the five-year average of 21 reported deaths. Broda called it a “sharp increase.”

“As per previous years, the increase was found within the 0–5 and 11–15-year-old age groups. Nearly half of the children who died were two years old or younger.

“This trend is likely a result of the vulnerabilities inherent to their young age. However, at the time of this report’s release, causes of death among this age group were largely unclear due to a lack of completed coroner reports.

“The causes that are known included medical complications arising from extreme prematurity, illness and, in one case, alleged homicide.”

In addition, deaths by suicide, suicide attempts, and serious incidents of self-harm accounted for 28 per cent of all critical injury and death notifications received by her office.

Her office is advocating for children and youth to get the mental health and addictions support they need as well as systemic improvements to accessibility and efficacy of mental health supports, she wrote.

She also said the number of Indigenous children and youth represented in the critical injury and death notifications continues to reflect their disproportionate representation within the child welfare and justice systems.

“This ongoing trend is unacceptable and highlights the urgency with which our province must embrace reconciliation, and with which all sectors must work together to improve outcomes for Indigenous children. Equity for Indigenous children and youth is top of mind for our office in all efforts to influence public policy, legislation, and on-the-ground practices of child-serving systems,” she wrote.