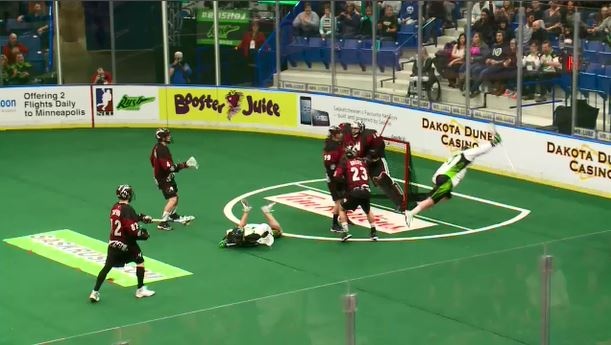 SASKATOON -- The Saskatchewan Rush have new owners, the Priestner Sports Corporation (PSC) who currently own the Saskatoon Blades.

PSC is led by Mike Priestner who owns the Edmonton car dealership Go Auto. His son Colin Priestner is currently the president and general manager of the Saskatoon Blades and will act as the Rush’s governor according to a media release.

Since relocating from Edmonton to Saskatoon in 2016, the Rush have won two championships in four seasons.

“Our goal is to continue that winning culture with the same great group of people who made it happen,” PSC said.

“(Coach and general manager) Derek Keenan is a big reason we made this investment. His track record is simply unparalleled, and we want him running this franchise for years to come.”

“To any Rush fan reading this: we’re keeping the players you love and the people who worked so tirelessly to build this organization.”