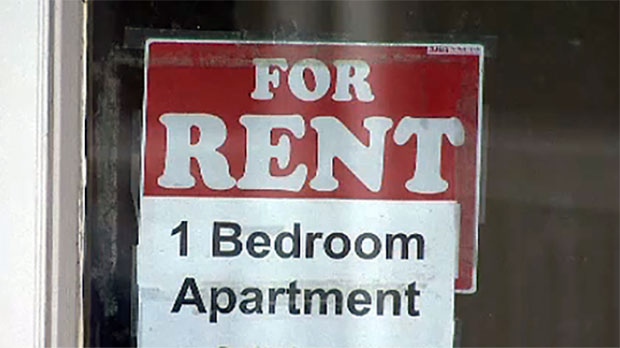 The CMHC reports higher rent arrears in Regina than Saskatoon.

SASKATOON -- As the pandemic deepens across Canada, the Canadian Mortgage and Housing Corporation (CMHC) reported a higher rate of rent arrears in Saskatchewan’s two largest cities.

In a report released last week, the CMHC looked at the rental housing market in Saskatoon and Regina and noted the impacts of the COVID-19 pandemic on employment, and how it has translated to renters falling behind on monthly payments.

Across Canada the CMHC reported about 6.1 per cent of landlords said they have tenants who are behind on rent, according to a survey conducted in October 2020.

In July, the Saskatchewan Landlords Association estimated $30 million in arrears had accumulated over the course of the pandemic.

In Saskatoon, only 2.89 per cent of landlords report arrears in, about 445 units among more than 15,000 rentals. The CMHC said moratoriums on evictions and income supports introduced by Ottawa have allowed renters to stay in their homes despite job losses or reduced hours of work.

In Regina rental arrears have climbed to 6.6 per cent of all rentals in the city, slightly above the national average. The CMHC said 983 renter households in Regina were in arrears.

The report explains how the pandemic cut part time employment in the Regina CMA by 22 per cent.

In its analysis of the Saskatoon rental market, the CMHC noted that only a small portion, 6.8 per cent, of rentals in Saskatoon are affordable for families earning $30,000 or less. The CMHC reports households earning $30,000 or less annually would be able to afford only half of the bachelor suites in Saskatoon, 10 per cent of one-bedroom units and one per cent of two-bedroom units.

According to CMHC the average rental cost for a two-bedroom unit in Saskatoon is $1,166 and $1,152 in Regina.