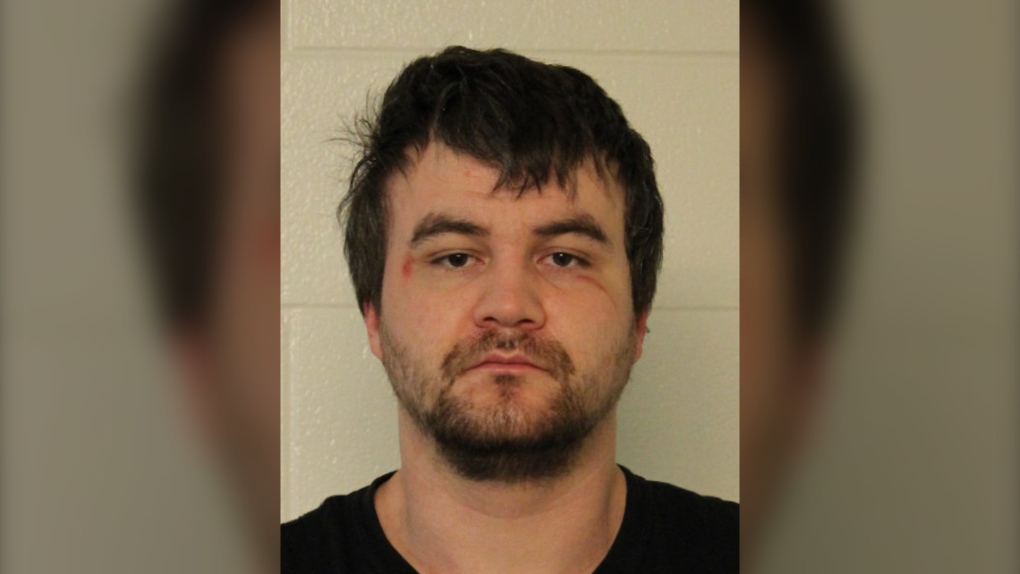 RCMP are searching for Jesse Guest who escaped from the Besnard Lake Correctional Camp. (RCMP)

RCMP in Saskatchewan are searching for an inmate that escaped Besnard Lake Correctional Camp around 8:10 a.m. on Sunday, Aug. 7.

Police believe that Guest left the camp on foot and may be in Melfort or Star City.

Guest has been described as six feet, three inches tall and 190 pounds. He has brown hair and hazel eyes with tattoos of the letters WS on his right hand and TJ on his left wrist. He also has scars on both arms.

Anyone with information on Guest’s whereabouts has been asked to contact RCMP or Crime Stoppers.

Besnard Lake is about 414 kilometres northeast of Saskatoon.

Quebec's major party leaders made their final appeals to voters Sunday as residents across the province prepared to cast their ballots on Oct. 3. Polls are open from 9:30 a.m. to 8 p.m. Eastern time Monday. During that time, Quebecers will endorse or condemn their leaders' conduct during major language law overhauls, existential questions on provincial identity, and of course, the pandemic.

Ambassador Bridge on the Canadian side closed Sunday evening

Brazil's top two presidential candidates will face each other in a runoff vote after neither got enough support to win outright Sunday in an election to decide if the country returns a leftist to the helm of the world's fourth-largest democracy or keeps the far-right incumbent in office.