Sask. RCMP on the lookout for escaped prisoner 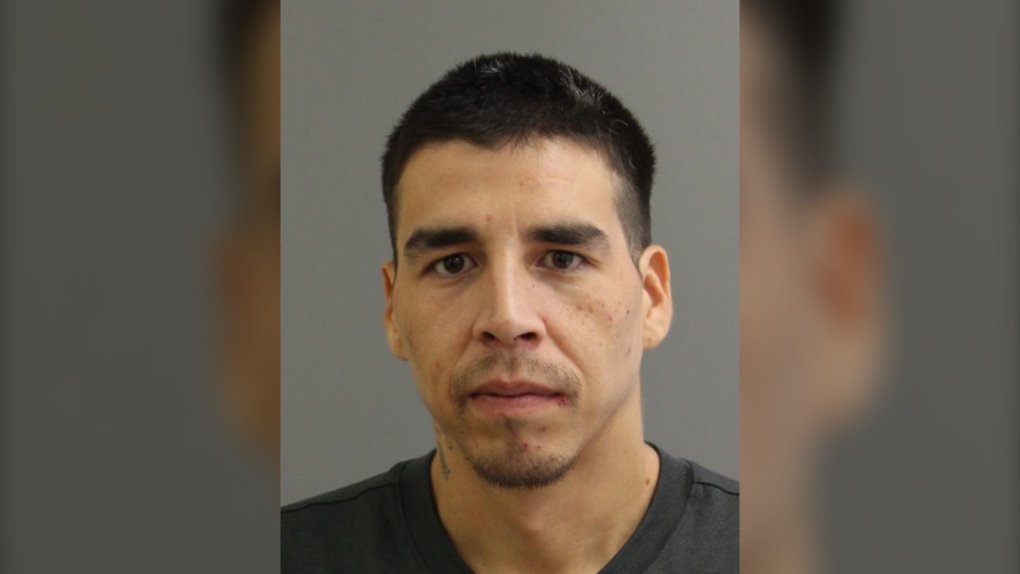 SASKATOON -- A Besnard Lake Correctional Facility prisoner is suspected to have escaped around 2:10 p.m. on Friday, RCMP say.

Investigators believe Travis Tyler Smith, 29, can be dangerous and advise he is not to be approached.

He has ties to Montreal Lake and Weyakwin.

Some of his tattoos include: “#5” on his left hand; a skull and cross on his right forearm; a skull with a ribbon on his left chest area; and the word “mom” and a cross on the right side of his neck.

At the time he left the facility, Smith was wearing grey sweatpants, a dark long sleeve shirt, a plaid jacket, and a black Nike hat, RCMP say