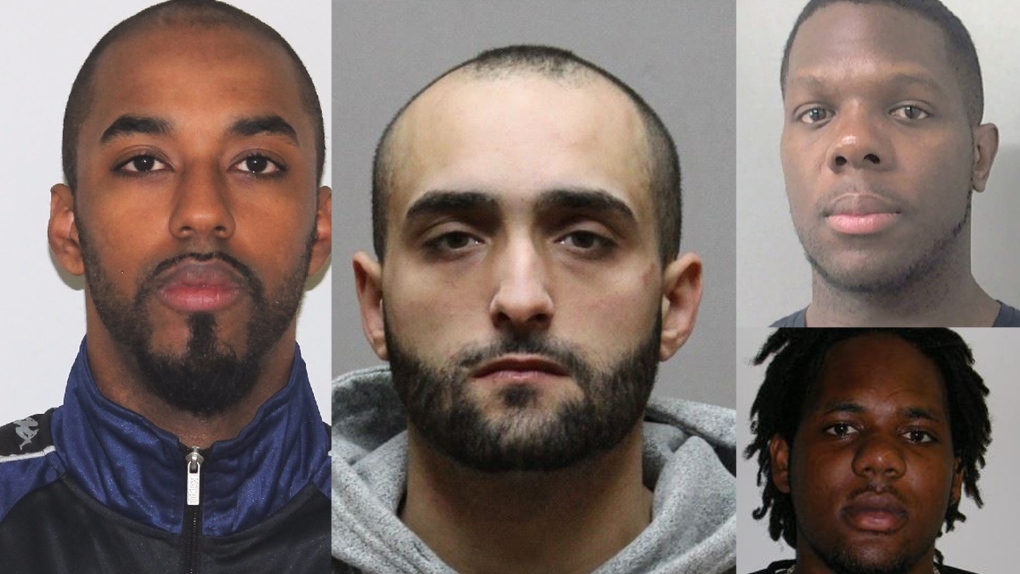 After an "extensive" investigation, Canada-wide warrants have been issued for four men: 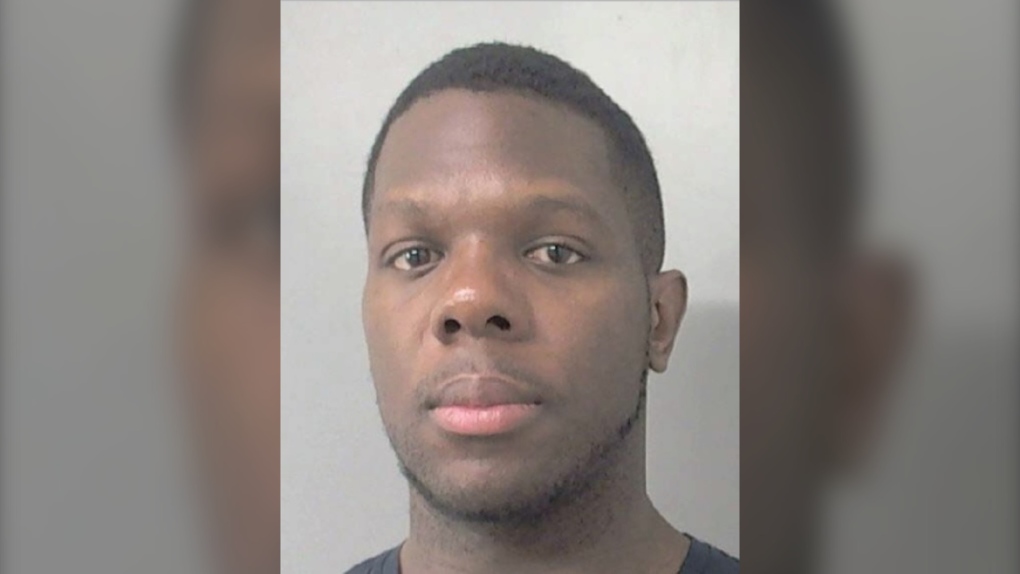 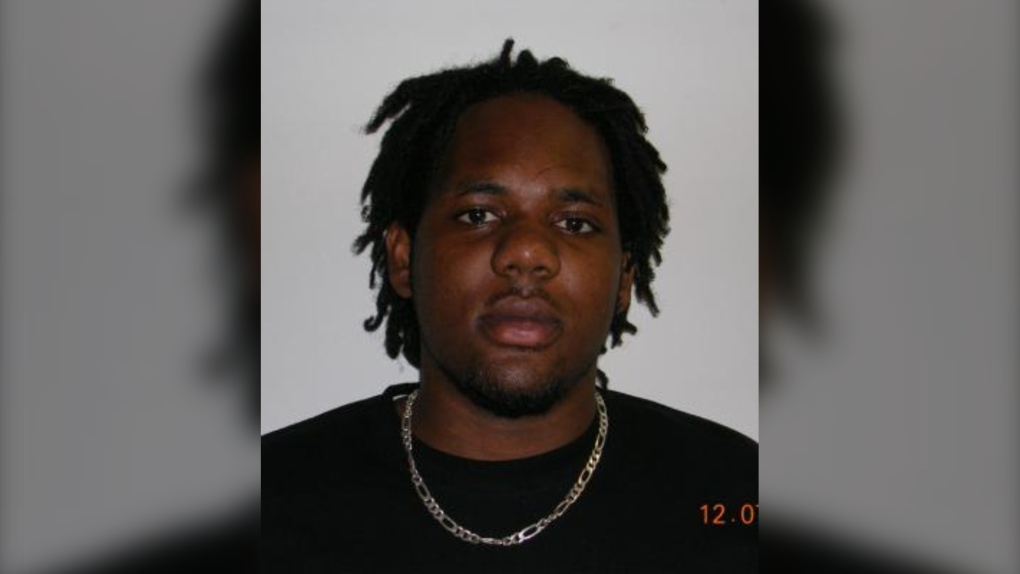 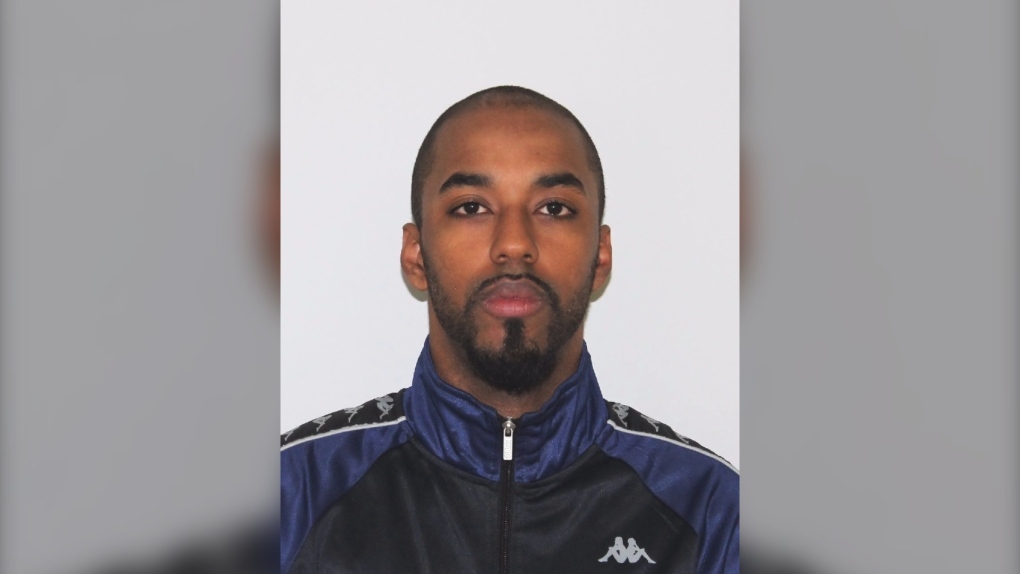 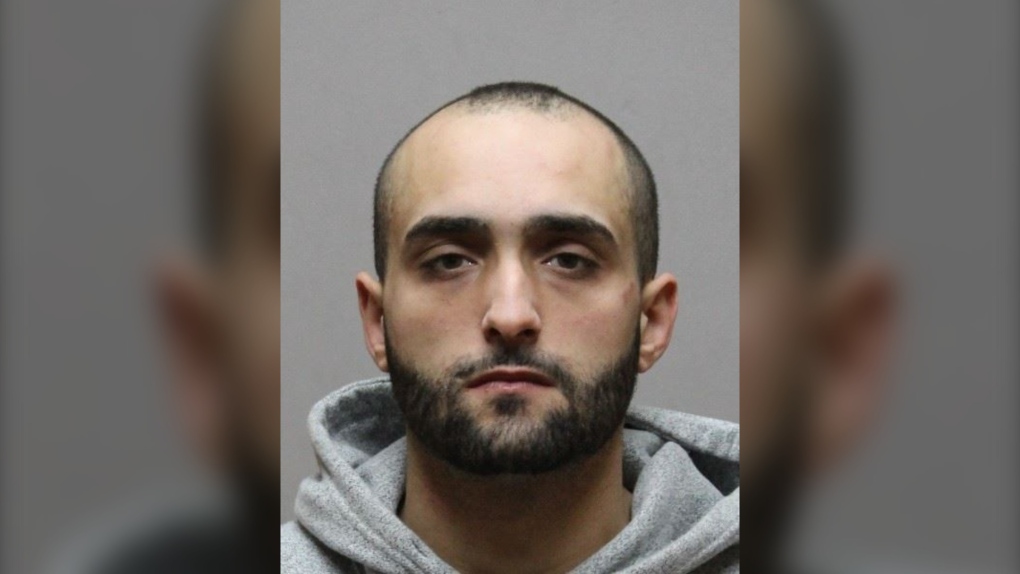 The men are charged with trafficking persons, material benefit(ing) from trafficking in persons and withholding or destroying identity documents.

They also face charges relating to participating in the activities of a criminal organization.

The men have ties to Saskatchewan, Quebec, Alberta, and British Columbia, RCMP said.

"Human trafficking is a crime which robs victims of their normal lives and freedom," said Insp. Andrew Farquhar, officer in charge of RCMP FSOC.

"Investigators also believe there may be other victims who have not been identified during the course of the investigation who are urged to come forward if they require any assistance. Victims don’t often identify as victims, and human trafficking-related crimes are often underreported, which can make investigating files of this nature incredibly challenging."

RCMP has asked anyone with information on the investigation or the whereabouts of the accused is asked to contact their local police service, RCMP detachment or Crime Stoppers anonymously.

The federal government has announced it is dropping all COVID-19 entry restrictions, including: proof of COVID-19 vaccination and quarantine requirements at the border, doing away with mandatory random COVID-19 testing, making the ArriveCan application optional, and Canada is lifting the mask mandate on planes and trains.