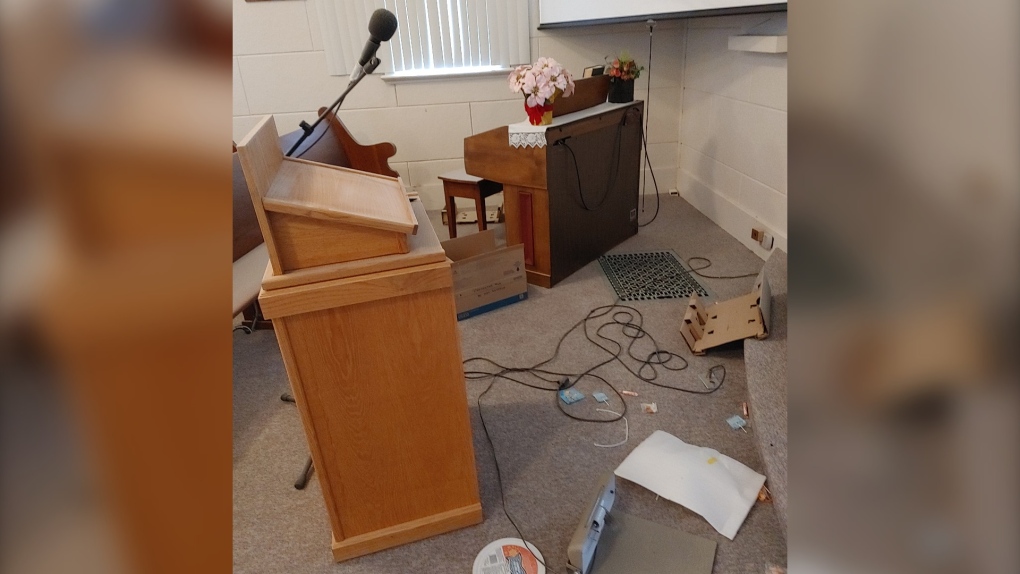 When Pastor Clint Knutson arrived at Saron Lutheran Church in Hagen on Sunday morning, he was dismayed by what he saw.

"It was all kind of trashed inside. You know, they had wrecked a couple of the doors trying to get in and then it looks like trying to get out on the other end," Knutson said.

"They had taken fire extinguisher from inside and just sprayed it everywhere throughout the whole church and wrecked a couple of things, broke our offering plates and things like that."

Knutson said the congregation gathered in front of the church and prayed before ultimately deciding to cancel Sunday's service. 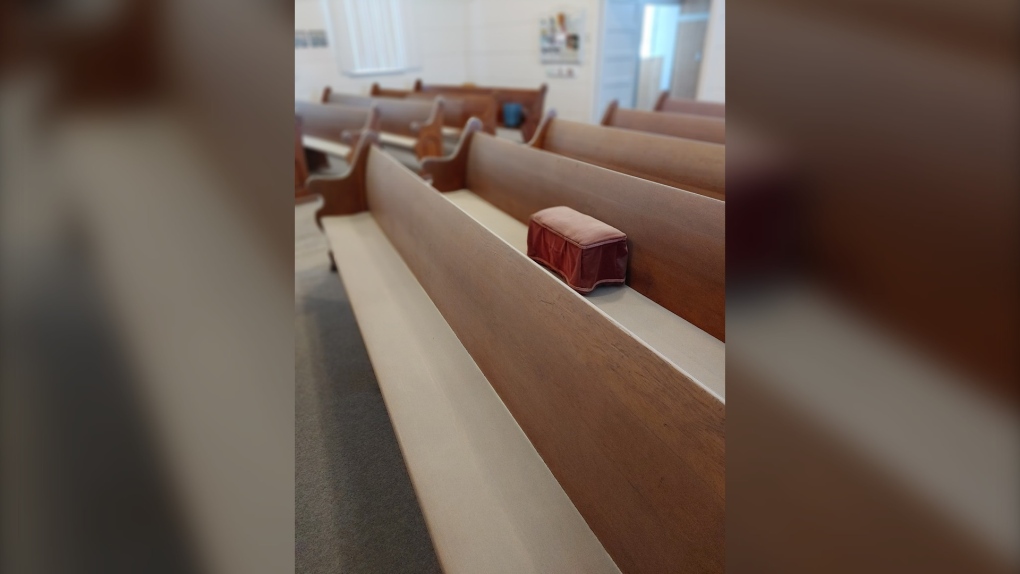 As the church works with its insurance company, the pastor said the location where close-knit congregation will meet is up in the air.

"We're trying to figure out if we're gonna meet in a home or somewhere else until that gets cleaned up," Knutson said.

Nothing appeared to be stolen during the break-in.

"I think that's the most frustrating part is there, there doesn't seem to be a rhyme or reason for it." 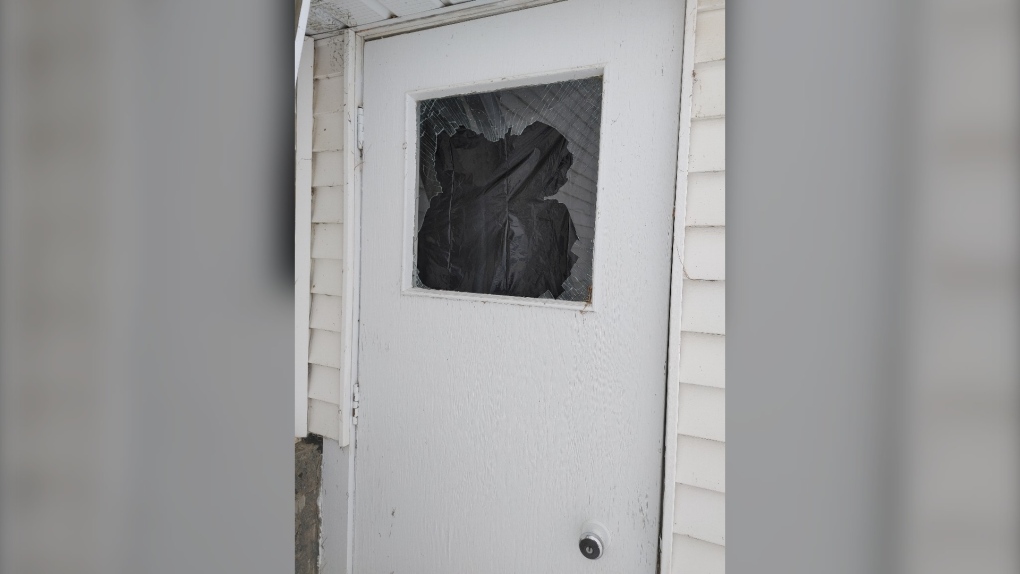 The incident is under investigation by RCMP.

Police believe the break-in happened sometime between 9:00 a.m Saturday and the time when the damage was discovered.

Investigators are asking anyone with information regarding the incident to contact Wakaw RCMP at 306-233-5810 or Crime Stoppers.

The Canadian Border Services Agency is temporarily allowing fully vaccinated travellers a one-time exemption to not be penalized if they were unaware of the health documents required through ArriveCan.

Author Salman Rushdie on ventilator after stabbing, may lose an eye

Salman Rushdie remained hospitalized Saturday after suffering serious injuries in a stabbing attack, which was met with shock and outrage from much of the world, along with tributes and praise for the award-winning author who for more than 30 years has faced death threats for his novel 'The Satanic Verses.'

Canadian Blood Services says it is in talks with companies that pay donors for plasma as it faces a decrease in collections.

Who is novelist Salman Rushdie and why has he faced death threats?

After facing years of controversy over his book, famed novelist Salman Rushie remains hospitalized after a stabbing attack left him with serious injuries. CTVNews.ca has a look at his life and why his work has prompted years of death threats.

About 14 per cent of Ontario hospitals reporting less than a week supply of epidural catheters: Ontario Health

Approximately 14 per cent of hospitals in Ontario are reporting they have less than a week’s worth of epidural catheters in stock, according to an Ontario Health memo sent to hospital chief executive officers on Friday.

RCMP in the Northwest Territories have begun using roadside cannabis-screening technology that has faced criticism from defence lawyers elsewhere in Canada.