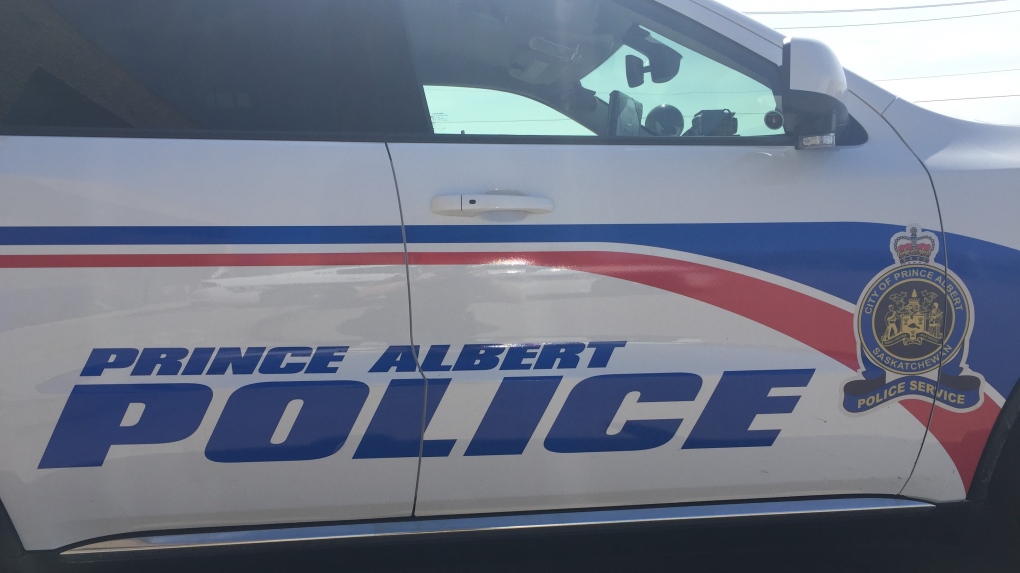 Prince Albert police found a 23-year-old woman seriously injured when they responded to a weapons complaint.

Police said they received several calls on Wednesday, June 29 about an incident in the 1200 block of 14th Street West, according to a media release.

When they arrived at the scene at 8:15 p.m. they found the injured woman. She was taken to the hospital with serious injuries.

Police will have an increased presence in the area during the investigation.

No arrests have been made and anyone with information has been asked to contact police and Crime Stoppers.

A previous version of this story misidentifed RCMP as the investigating police service.