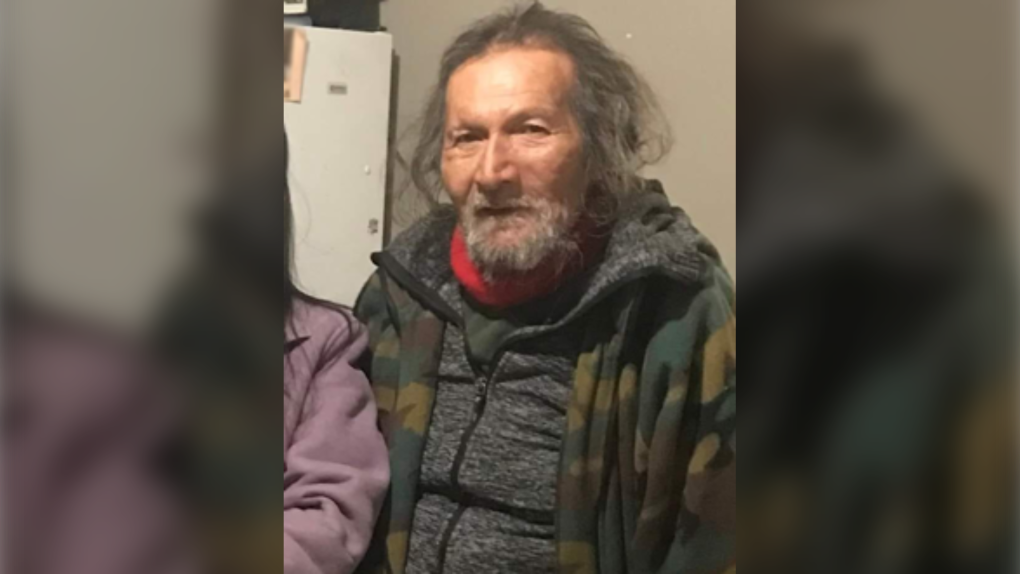 RCMP in Deschambault Lake have asked for the public’s help finding a man who has been missing since mid-June.

Malcolm Custer was last seen on June 17 on Highway 165, between Highway 106 and La Ronge, in an area called the 50-mile stretch, according to an RCMP press release.

He has been described as slender with brown eyes, shoulder-length brown and grey hair and a beard.

Anyone with information on Custer’s whereabouts has been asked to contact their local RCMP or Crime Stoppers.