RCMP have cancelled a dangerous persons alert issued in connection to a reported incident on Witchekan Lake First Nation.

"At this time, it’s not believed to be connected to the James Smith Cree Nation investigation," RCMP said.

RCMP identified the suspects in the incident as 22-year-old Kelly Witchekan and 33-year-old Melvin Starblanket. 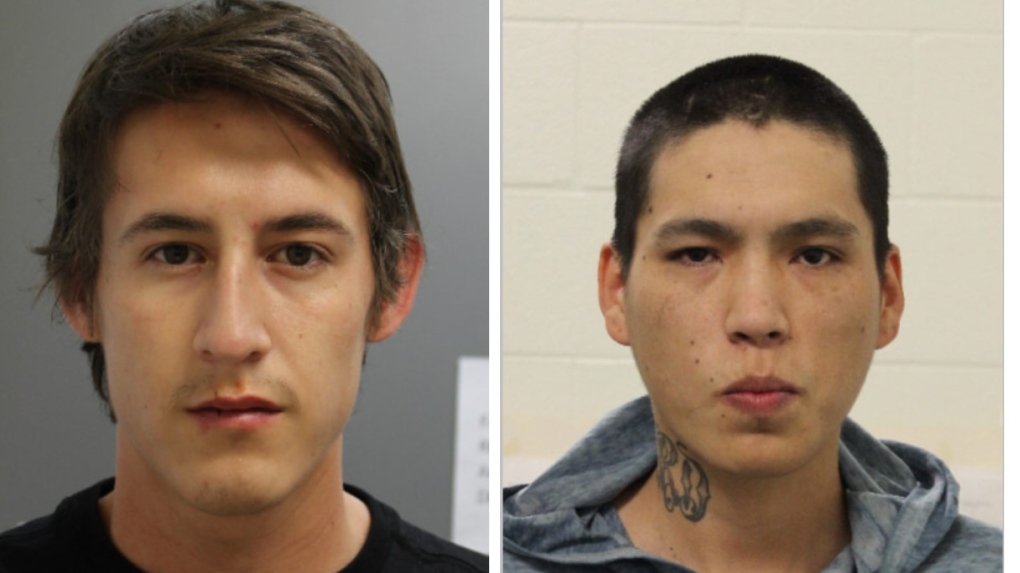 "At this time, we have cancelled the emergency alert. If heightened risk to public safety is identified, we will alert the public."

Earlier on Monday, RCMP said the pair may be travelling in a mid-2000s dark red Ford Mustang.

However, in an update, RCMP said the vehicle had been found and the search for the pair was focused on the Witchekan Lake area.

RCMP asked residents in the area to remain vigilant and to avoid approaching suspicious persons or hitchhikers.

As the incident intially unfolded, residents in the area were instructed to seek shelter or shelter in place at a secure location.

Refugee advocates are raising concerns that Afghan refugees granted asylum in Canada are being burdened by escalating costs stemming from the government’s delay in processing their claims.

Dozens of Muslim philanthropic groups are urging Prime Minister Justin Trudeau to ensure that the Taxpayers’ Ombudsman office can access all the information it needs to conduct a systemic review of how the Canada Revenue Agency treats and audits Muslim-led charities.

After some people expressed confusion online over what languages Canada Post will accept from Canadians writing to Santa this holiday season, the corporation says it accepts letters in any language.

A veteran and former Paralympian told a parliamentary committee that a caseworker from the Veterans Affairs Canada offered her medical assistance in dying, a week after the veterans affairs minister confirmed that at least four other veterans were offered the same thing.

Transport Minister Omar Alghabra says the upcoming holiday travel season is sure to be a busy one, but that he’s working with air travel stakeholders to ensure the summer’s flight cancellations and lost luggage problems aren’t repeated.

As Canada enters the fifth week of the flu epidemic, influenza activity is rising, with mainly young children and older adults facing the brunt of the strain, according to the latest FluWatch report.

US knocked out of World Cup, loses to the Netherlands 3-1

Memphis Depay and Daley Blind scored in the first half and Denzel Dumfries added a late goal as the Netherlands eliminated the United States from the World Cup with a 3-1 victory Saturday that advanced the Dutch to the quarterfinals.

Canada features in list of 23 best places to go in 2023, according to Conde Nast Traveller

Canada's British Columbia features in a list of the 23 best places to travel in the world in 2023. The list was created by travel magazine Condé Nast Traveller.

Chinese authorities on Saturday announced a further easing of COVID-19 curbs with major cities such as Shenzhen and Beijing no longer requiring negative tests to take public transport.