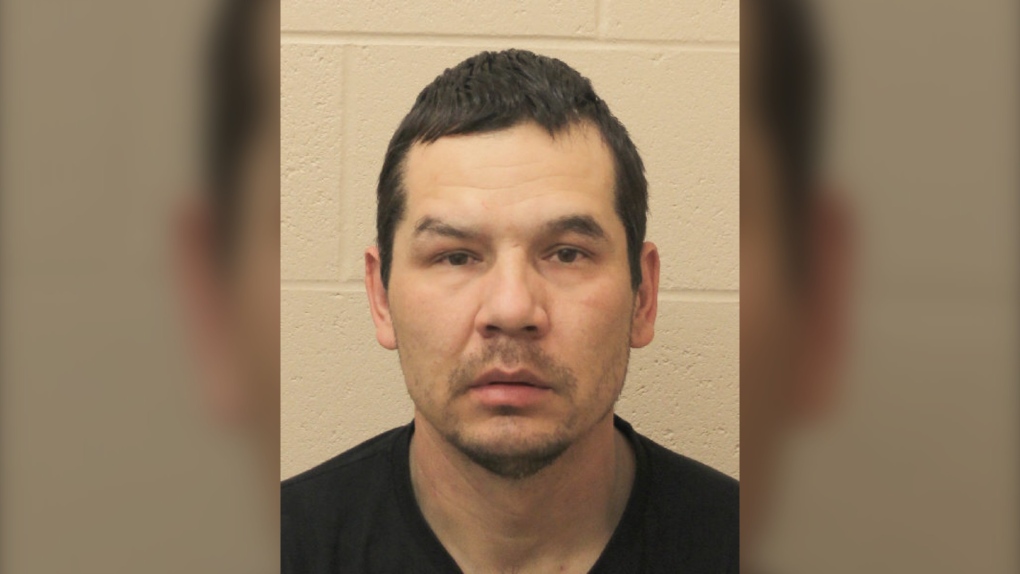 Saskatchewan RCMP are asking the public for help finding a man accused of committing second-degree murder.

Thomas is facing charges from the Saskatoon police for second-degree murder laid in June 2022 in relation to the death of 24-year-old Marisha Hoksbergen.

RCMP received a report of an injured woman on May 29 who was later pronounced dead. On June 1 2022, police issued a warrant for Thomas.

Thomas has been charged for breaching his court-ordered release conditions.

Thomas is described as approximately five-feet-ten inches tall with black hair and brown eyes. He has tattoos of the word "Crook" in large letters on his forearm, a band around his wrist, a curse word with hearts and stars around it on the back of his hand and initials at the base of his thumb.

An RCMP news release said he is known to visit Saskatoon and Cumberland House, but his current whereabouts aren't known.

RCMP asks the public not to approach him and report sightings or information on his whereabouts to local police.

Ryan Reynolds went from joy to despair, and punch-the-air ecstasy to desolation.