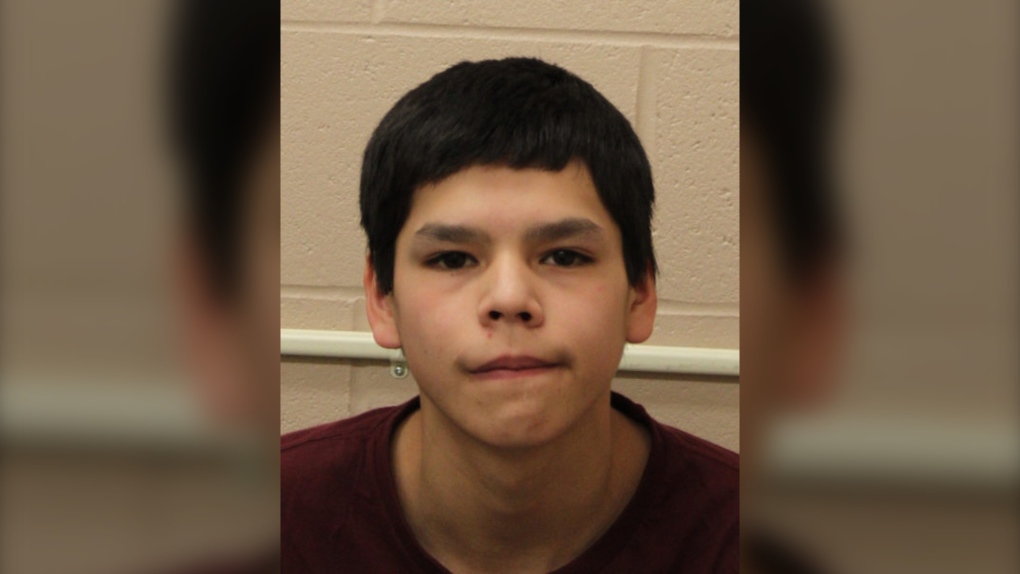 SASKATOON -- RCMP say they have found a man wanted in connection to a series of break and enters, armed robberies and possession of prohibited and dangerous weapons.

The offences are alleged to have occurred In October and December, 2020 on Muskoday First Nation, Weldon, Sturgeon Lake First Nation, Hafford and Little River First Nation.