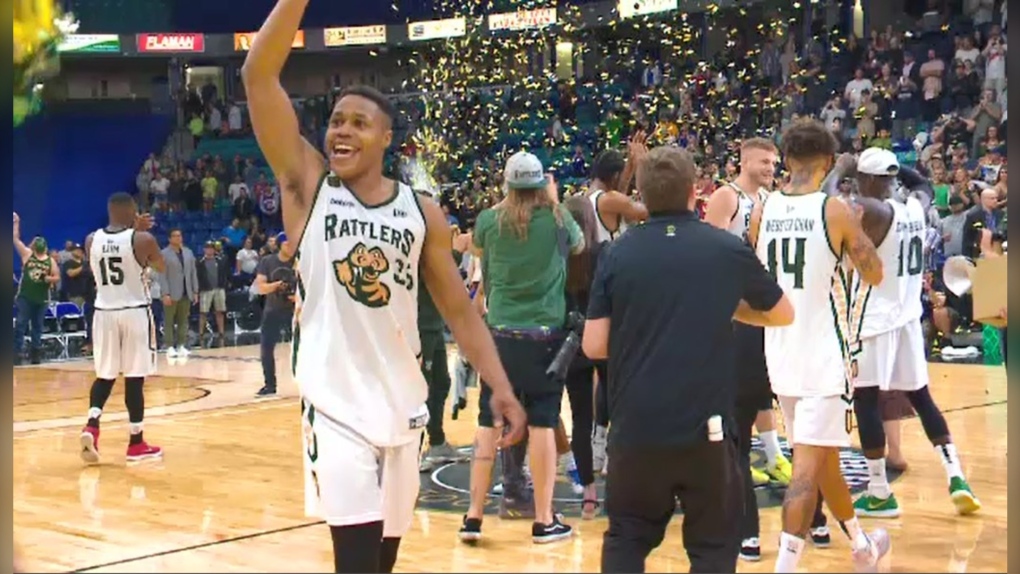 SASKATOON -- The Saskatchewan Rattlers could be the first local pro sports team to resume competition since the COVID-19 pandemic began.

The series will be played at the Meridian Centre in St. Catherines, Ont.

“While staying in St. Catharines the teams will be separated from the general public, and strict screening and COVID-19 protocols will be adhered to under the supervision of medical officials,” the league said in a news release.

“Extensive health and safety measures will be maintained for the participants, including social distancing and other specialized practices designed to limit interactions amongst participants.”

The Rattlers will play six games starting on July 26 against the Niagra River Lions, followed by the Fraser Valley Bandits on July 28, Guelph Nighthawks on July 31, Edmonton Stingers on Aug. 1, Hamilton Honey Badgers on Aug. 4 and Ottawa Blackjacks on Aug. 5.

The team with the worst record following the round robin will be eliminated from the playoffs.

A six-team bracket playoff will begin Aug. 6 with a championship game slated for Aug. 9.

The Saskatchewan Rattlers are the defending champions after capturing the inaugural CEBL championship last season.