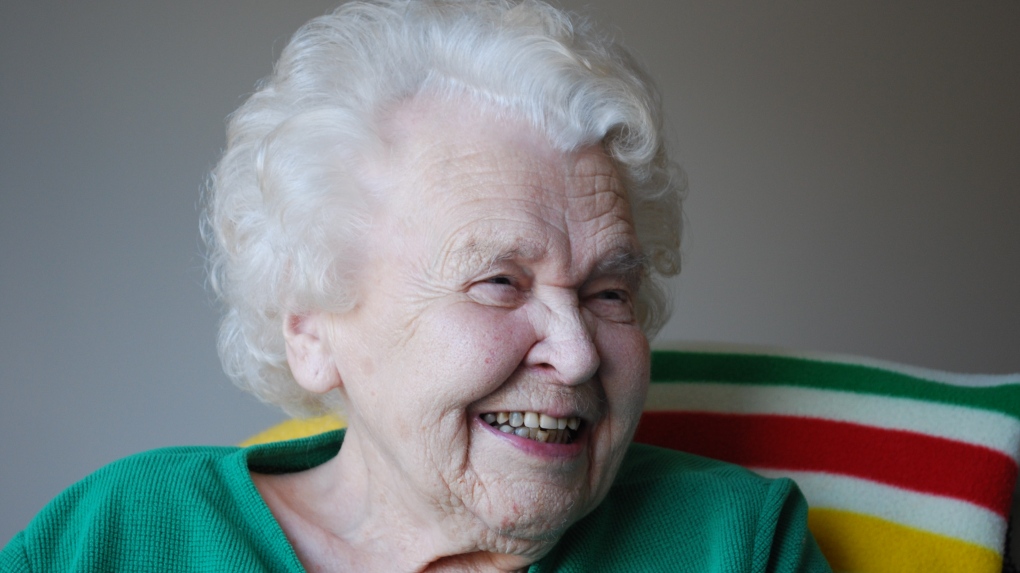 SASKATOON -- Thelma Pepper was known in Saskatchewan’s art community as a photographer who could tell stories with her work, according to Remai Modern curator Sandra Fraser.

Pepper died at the age of 100, leaving behind a large catalogue of work for her peers to remember her by. She was born in Nova Scotia and moved to Saskatchewan in 1947.

“She was a portrait photographer, she spent a lot of time getting to know her subjects and even interviewed them and recorded their conversations,” Fraser said.

“You hear the flow of memories and reminiscence that she was able to generate from her subjects. It’s so gratifying when someone has a gift like that.”

Fraser said that Pepper mostly did portraits, but was also known for her landscapes.

“There was just this lovely ease and warmth about her and you can see that in the photographs. Her artwork seemed such a natural extension of her as a person,” Fraser said.

Fraser said that Pepper was a master at conversation, getting her subjects to open up about their lives and bringing out their stories through her pictures.

“I was so enchanted by her personality,” Fraser said.

“One thing that impressed me about her is she put you at ease immediately, and got you to talk about yourself.“