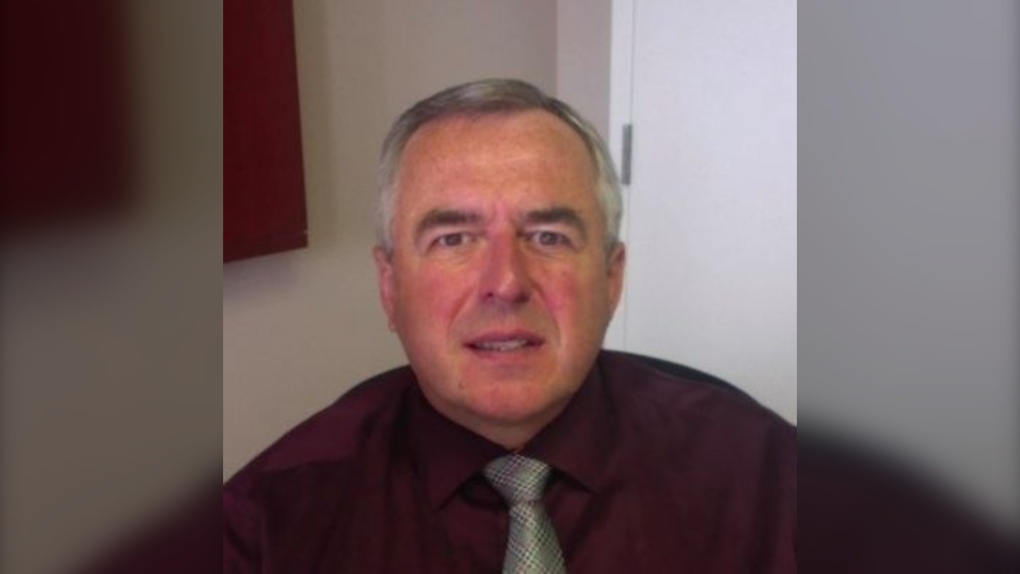 The Saskatchewan Party's pick to run in the Saskatoon Meewasin byelection believes his experience is a strong asset.

On Aug. 4, the party announced Kim Groff as its candidate in the upcoming byelection.

“I want to extend my thanks to the Saskatoon Meewasin membership for their strong support,” Groff said in a Sask. Party news release. “I’m working hard to ensure that the Saskatchewan Party wins this byelection and that I have the honour of representing the residents of Meewasin.”

Groff grew up in a small Saskatchewan town and has lived in Saskatoon for 35 years, the news release said. He studied at the Saskatchewan Technical Institute (now Saskatchewan Polytechnic) and the Edwards School of Business at the University of Saskatchewan. His business experience includes roles in sales, human resources and business finance.

He currently owns a small business and has received accolades as a top performer and industry leader, according to the press release. Groff has also volunteered with the Hampton Village Community Association and as Constituency Association President with the Sask. Party in their Saskatoon Westview riding, according to his social media accounts.

“I have strong roots in the Saskatoon community from my work in both business and volunteerism,” he said. “I am excited to join Premier Scott Moe and the Saskatchewan Party to continue the good work that is being done in Saskatoon and across the province.”

Groff ran in the 2020 election for the Saskatoon Centre seat but lost to NDP’s Betty Nippi Albright.

Canadians in Russia who hold dual citizenship should leave the country immediately or risk being conscripted for mandatory military service, the Government of Canada is warning.

Canada headed for 'severe' and 'inevitable' recession in 2023: economist

Canada is headed for a 'severe' and 'almost inevitable' recession in early 2023, according to the head of economics at Macquarie Group, which states Canada will face an approximately three per cent contraction in gross domestic product and a five per cent rise in its unemployment rate during the predicted recession.

Canadians reflect about residential schools on Truth and Reconciliation Day

Ceremonies, marches and other gatherings are taking place across the country Friday as communities mark the National Day of Truth and Reconciliation. The federal statutory holiday was established last year to remember children who died while being forced to attend residential schools, as well as those who survived, and the families and communities still affected by lasting trauma.

As Russia's war in Ukraine enters a flammable, even more dangerous phase, analysis from the Associated Press on CTVNews.ca looks at whether a wider war is looming with devastating results for the world, perhaps not seen since 1939-1945.

Russia vetoed a UN resolution Friday that would have condemned its referendums in four Ukrainian regions as illegal, declared them invalid and urged all countries not to recognize any annexation of the territory claimed by Moscow.

Exposure to air pollution increases the risk of COVID-19 hospitalization by up to 30 per cent for fully vaccinated patients, according to a new study.