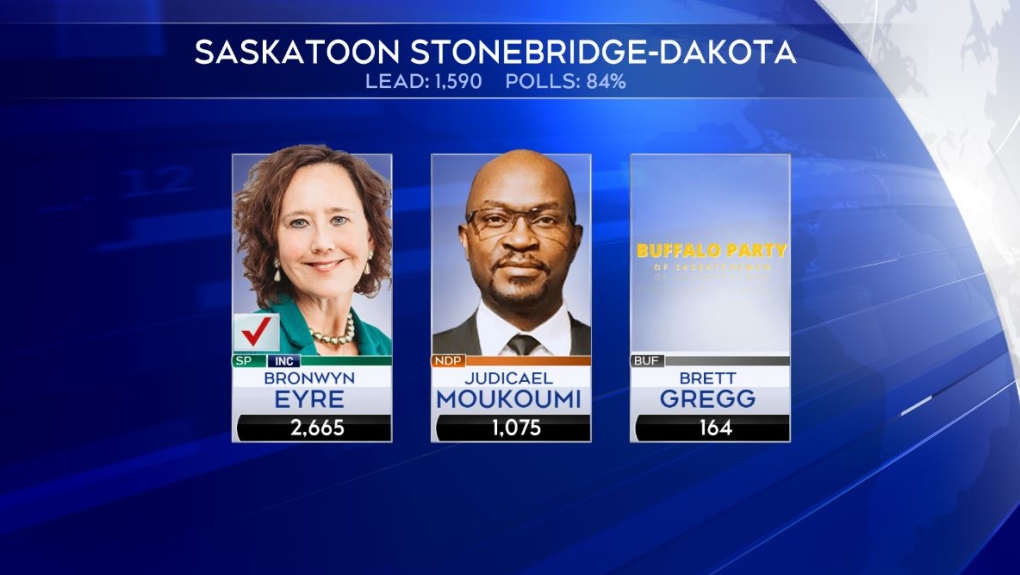 In February 2018, Eyre was appointed Minister of Energy and Resources and Minister responsible for the Status of Women.

In the past, she has also served as Saskatchewan’s Minister of Education, Minister of Advanced Education and Minister responsible for the Status of Women.

Eyre is a former radio broadcaster and columnist, and has worked as a Saskatoon public school board trustee.