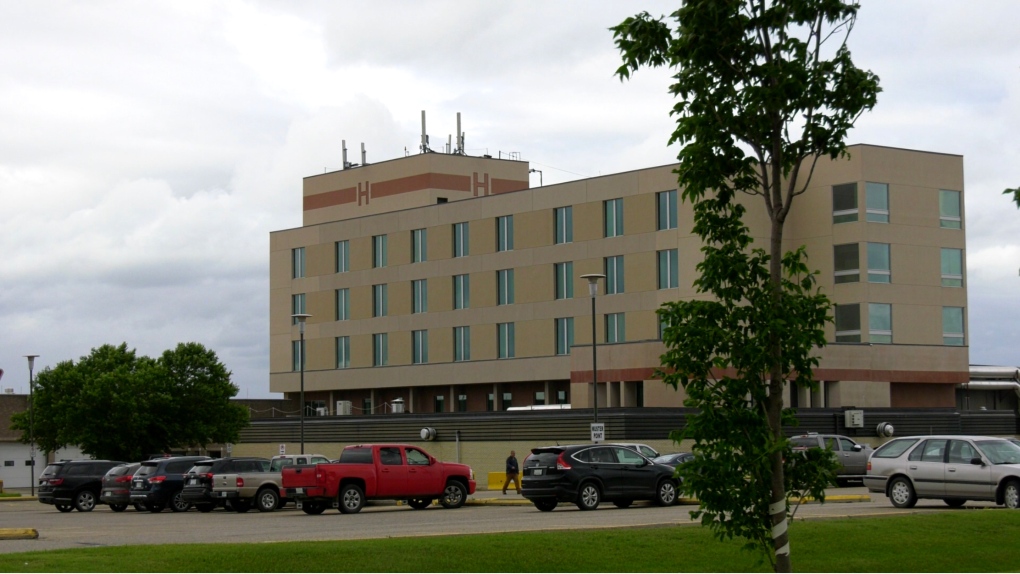 SASKATOON -- Prince Albert has no working child psychiatrists, resulting in the closure of the Prince Albert Child and Youth Mental Health Inpatient Unit, the NDP said in a news release.

“The people of Prince Albert and the north have been let down by a government that hasn’t put the proper supports in place,” mental health and addictions critic Danielle Chartier said in a news release.

“The services provided by child psychiatrists are desperately needed, but the government’s response has been just more austerity, which means more cuts and claw backs for the services families rely on.”

The Saskatchewan Health Authority says it stopped admitting new patients to the Child and Youth Mental Health Inpatient Unit in Prince Albert following the retirement of a child psychiatrist in June.

The NDP cited CIHI data showing Saskatchewan’s mental health hospitalization rate for children and youth is the second highest of all the provinces.