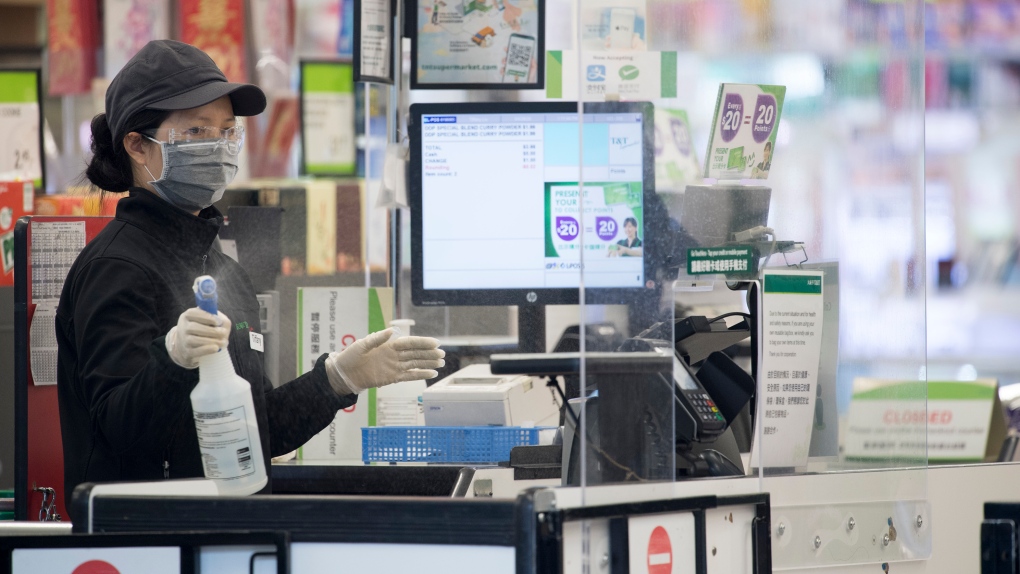 Based on a 40-hour workweek, workers will earn an additional $14.40 weekly, before taxes.

Once the increase comes into effect, Saskatchewan will no longer have the lowest minimum hourly wage in Canada.

New Brunswick will land at the bottom of the list with its rate of $11.75.

Saskatchewan will rank second-lowest among provinces and territories.

According to the Saskatchewan government, the wage is calculated using a formula tied to Canada's Consumer Price Index and the province's hourly average wage.

British Columbia ranks highest among provinces with its $15.20 minimum wage.

Saskatchewan's minimum wage has increased 13 times since 2007 with a total increase of 48 per cent during that time, according to the provincial government.

The highest minimum wage rate in Canada can be found in Nunavut where it is set at $16.00 hourly.

The Crown is seeking to revoke bail for Tamara Lich, a leader of the 'Freedom Convoy,' after she appeared alongside a fellow organizer in an alleged breach of her conditions.

The gunman who attacked an Independence Day parade in suburban Chicago, killing at least seven people, legally bought two high-powered rifles and three other weapons despite authorities being called to his home twice in 2019 after he threatened suicide and violence, police said Tuesday.

Thousands of delegates gathered for the annual Assembly of First Nations meeting Tuesday to talk about the Pope's visit, Indigenous rights, housing and other priorities, but those issues were upstaged by claims of corruption and infighting over the leadership of National Chief RoseAnne Archibald.

More than half of Canada's AstraZeneca vaccine doses expired, will be thrown out

Canada is about to toss more than half of its doses of the Oxford-AstraZeneca COVID-19 vaccine because it couldn't find any takers for it either at home or abroad.