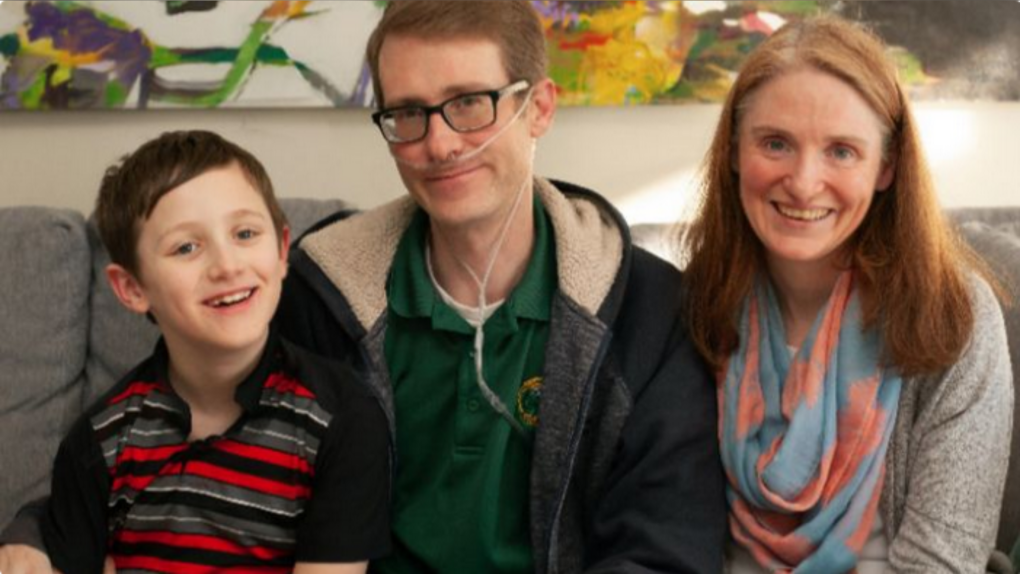 SASKATOON -- A Regina man who has been living with cystic fibrosis for years just underwent a double lung transplant.

Devon Hack, 48, didn’t expect to live this long after being diagnosed at the age of five, according to a GoFundMe page that was set up to help cover the costs associated with the lung transplant.

Cystic fibrosis is a genetic disorder that mainly effects the lungs and digestive system. People with the disease experience difficulty breathing and progressive lung damage caused by chronic infections.

The GoFundMe page said Hack’s lung capacity diminished over the years and the risk of infections grew, causing him to step back from his job and from refereeing — one of his favourite pastimes.

Hack was on the wait list for a lung transplant since December and got a call about a match in July.

Hack and his wife Stacey had to travel to Edmonton for the surgery and stayed there for a few months, according to the GoFundMe page.

He underwent surgery on July 24.

To date, over $15,000 has been raised to help cover the costs associated with the surgery and expenses of being away from home.