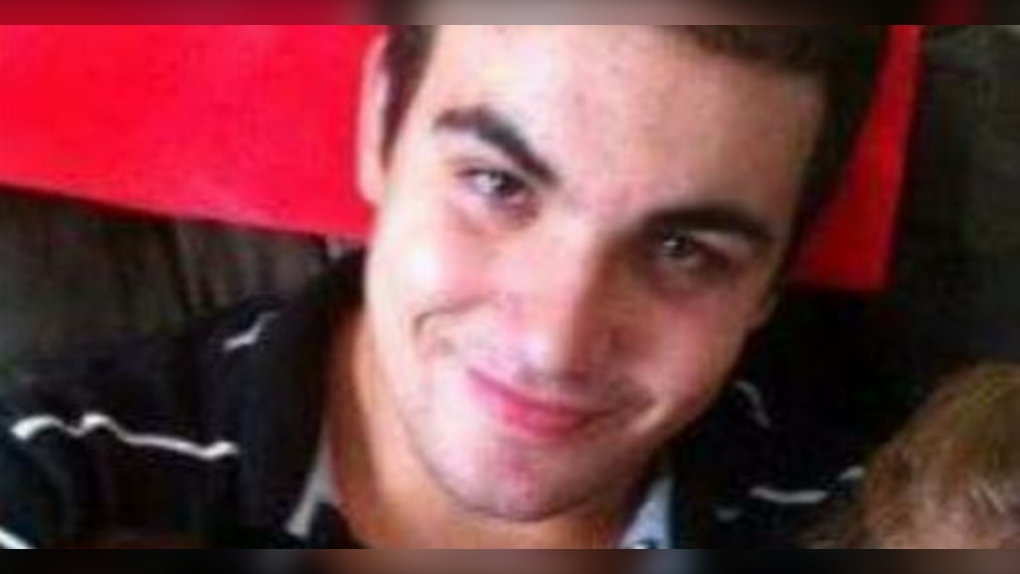 SASKATOON -- The Court of Appeal for Saskatchewan has quashed the convictions of a man found guilty of impaired driving causing death and ordered a new trial.

On Oct. 15, 2016 Kiel Stewart was an occupant of a black Mercedes AMG which was in a single vehicle rollover one mile north of Young.

The crash resulted in the deaths of two other people and injury to a third. On Nov. 7, 2018, Stewart was convicted of dangerous driving and drunk driving causing death.

He had argued that while he had driven the car that day and was guilty of dangerous and impaired driving, he was not the driver at the time of the crash.

“More specifically, he argues that since a driver switch was consistent with and explains all of the other evidence, it is not enough for the Crown to have shown that it was unlikely to have occurred,” according to the appeal ruling.

In his appeal, Stewart argued “that the trial judge made findings of fact which were incompatible with evidence that she neither contradicted nor rejected.”

The appeal court agreed and ordered a new trial.