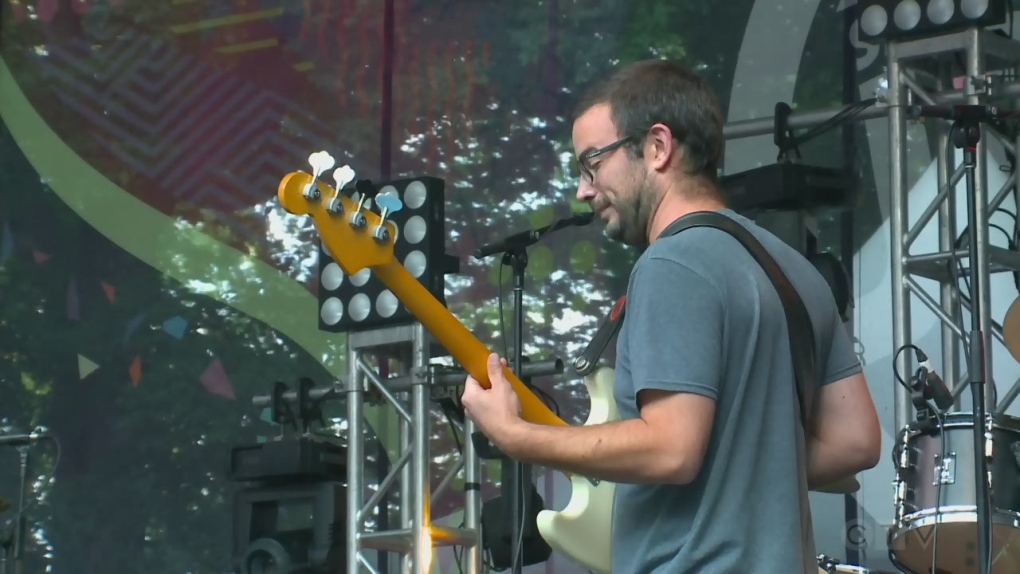 "While how we celebrate together in July remains a work in progress. We are so thankful for the support we have received from all levels of government, funding agencies, donors, and sponsors such as SaskTel and TD to get us to this point," artistic director Kevin Tobin said in a news release.

"The last ten months have been challenging for so many in the creative community and we hope that today's announcement is a positive step towards that light at the end of the tunnel.”

Applications will be accepted until Feb 5.

The pandemic led to a postponement of the festival last July. Organizers eventually staged a series of limited outdoor concerts.