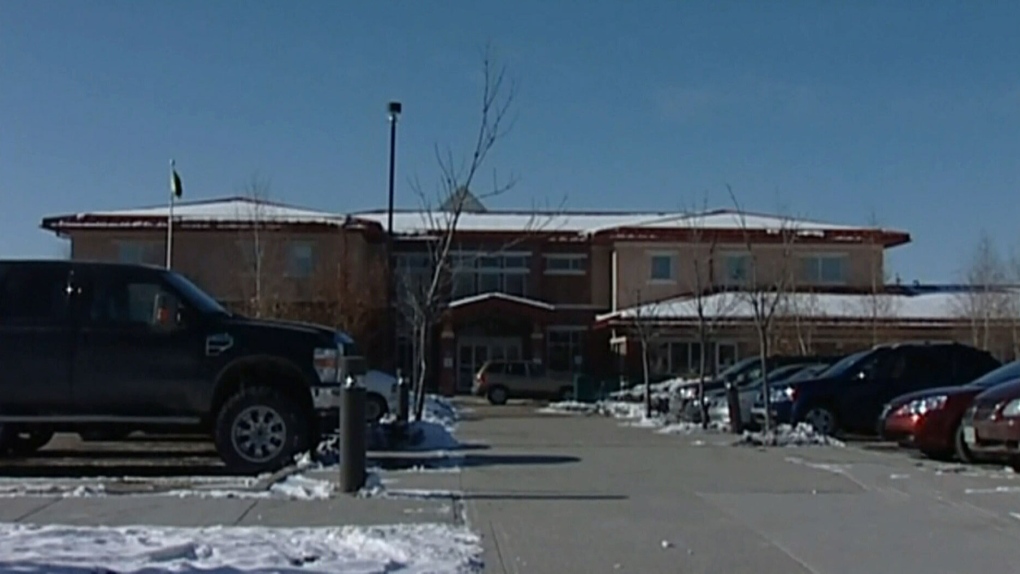 SASKATOON -- The Saskatchewan Health Authority (SHA) is ending its outbreak declaration at the Meadow Lake Hospital, according to a news release Friday.

The outbreak was declared after a confirmed COVID-19 case of a staff member on May 5 linked to community transmission.

Medical Health Officer Dr. Mandiangu Nsungu declared the outbreak over after no cases were discovered either in patients or health care workers related to the 10-day exposure period, according to the release.

Staff who had been in close contact with the staff member began self-isolating and were tested. All tests came back negative, the SHA says.