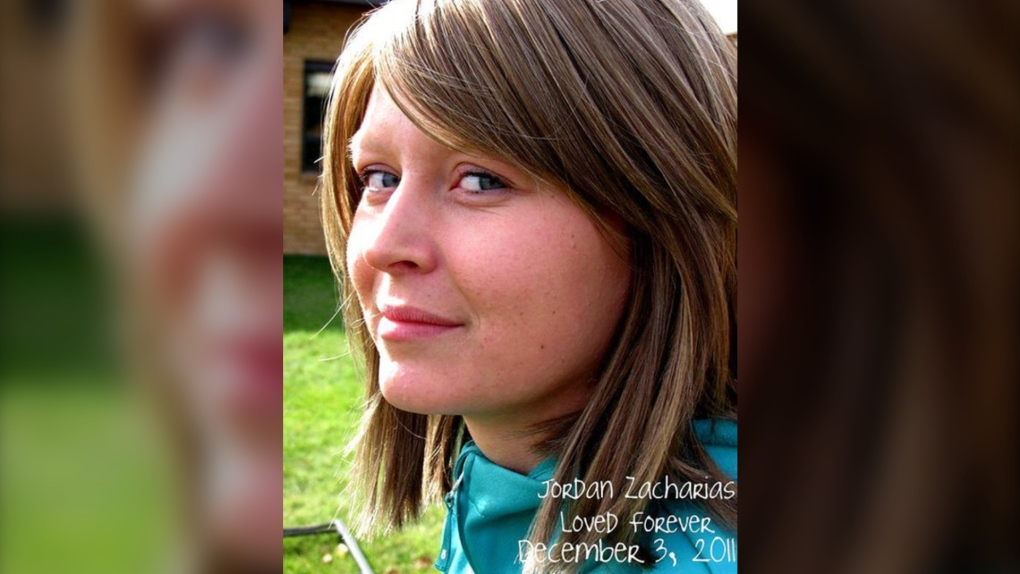 SASKATOON -- Nearly 200 golfers teed off today in the Jordan Zacharias Memorial Golf Classic to carry on the legacy of the teen girl the tournament is named after.

In early 2010, at 15 years of age, Jordan was diagnosed with ovarian cancer and died in December of 2011. While fighting for her life, she inspired hundreds by how she chose to fight her battle and nearly ten years later, her legacy is still helping those in need.

“The tournament originated 11 years ago now when it was our family who was in that position,” said Jordan’s father Derek.

“The medical bills were coming in, we were doing some treatment things and it was just a great example of the community coming together and saying hey, we need to help someone close to us.”

Since the beginning of the tournament, Derek said they have raised nearly $600,000 to support families where children have a life-threatening illness.

“Every penny that we raise at this tournament goes directly to families and we’ve supported just under 100 families in the 10 years that we've been doing this from across the province,” said Derek.

The tournament will finish with a dinner and live silent auction which includes numerous items donated from organizations across the province. Derek says the support they have received over the years has been a humbling experience.

“It’s a really special event. It’s resonated so well with the people of our community because they know what they're doing is going to help a neighbour, it could be someone they may or may not know but it’s going to help someone.”