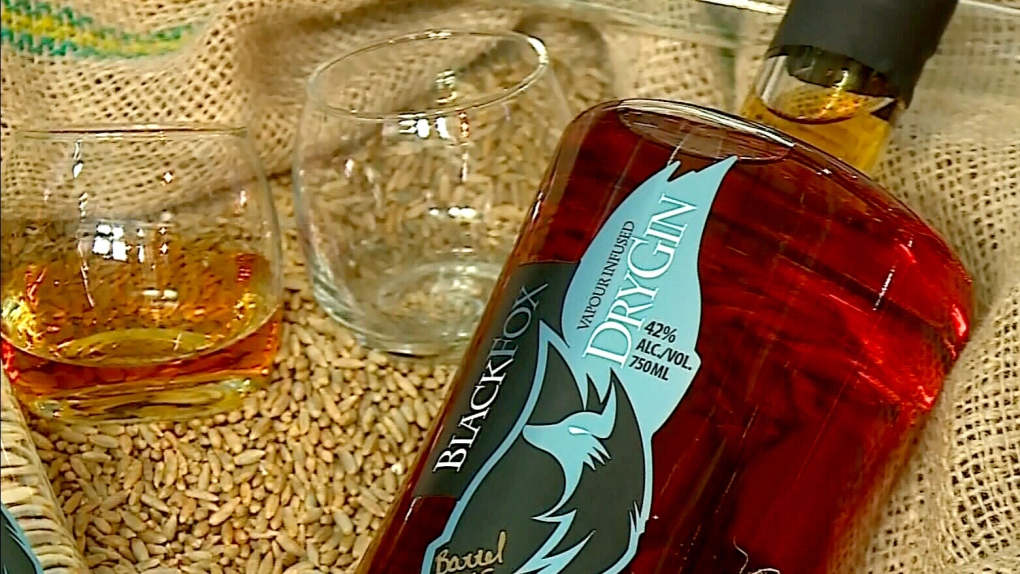 SASKATOON -- Western Living has named two Saskatchewan finalists in its "Foodies of the Year" search.

They're described as being people who make western Canada a delicious place to live.

Food writer Jenn Sharp runs the Flat-Out Food blog. She spent the last year travelling around Saskatchewan to meet the people who grow, cook, and produce Saskatchewan food. She is releasing a book this spring.

The other nominees, John Cote and Barb Stefanyshyn-Cote, own Black Fox Farm and Distillery. It's one of the few farm-to-flask distilleries in North America, creating award-winning spirits from the produce harvested from their sustainable farm just south of Saskatoon. Their oaked gin is being sold in Denmark, and they aim to expand into China.

Of the 40 finalists, 10 winners will be announced March 7.