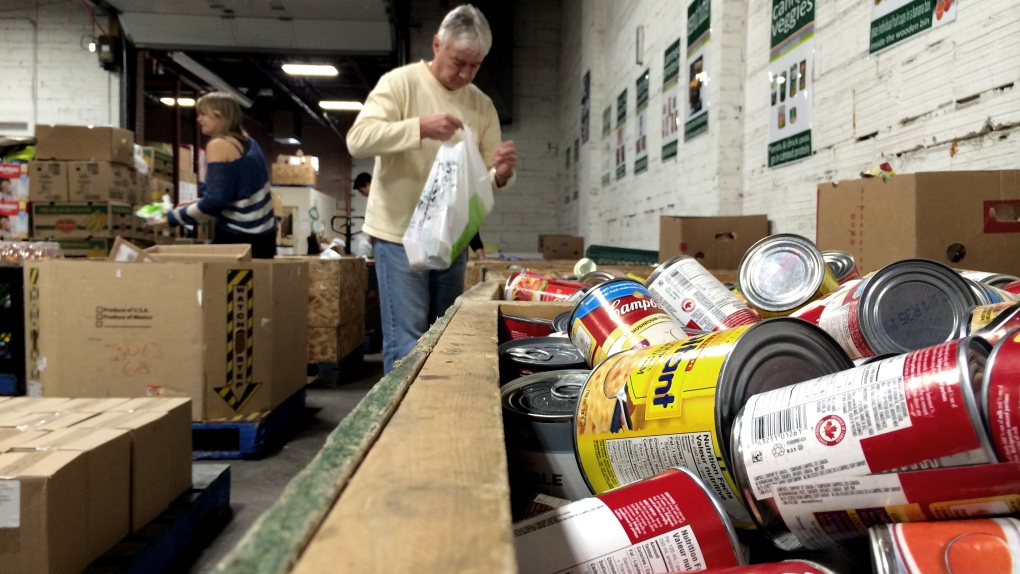 SASKATOON -- About one in 10 Battleford area residents received food hampers in March, according to Food Banks of Saskatchewan.

Food Banks of Saskatchewan is seeking financial donations to help deliver food to families in need over the coming six months.

Thousands of Saskatchewan residents have become unemployed in recent weeks, which is driving demand for food, the group says.

A $50 donation will support a family for a week, the group says. Donations this weekend will be matched by the Ina Lou and Wayne Brownlee Family Foundation.

In Regina, demand for food hampers has gone up about 50 per cent.

“My fear is that this is just the beginning. We are seeing a significant increase in demand while also seeing a decrease in physical food donations, coupled with distribution challenges due to our need for social distancing,” CEO John Bailey said in the release.