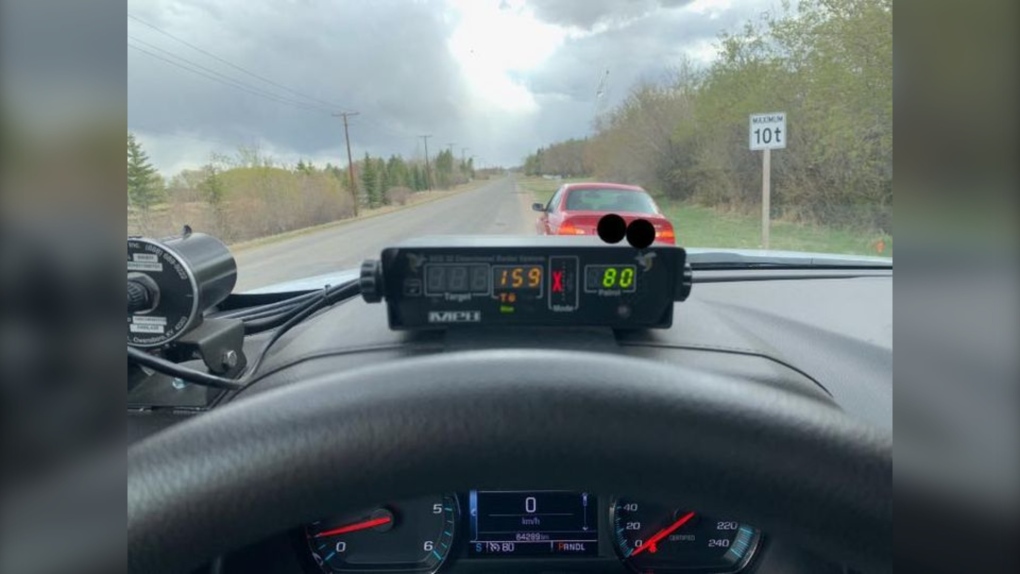 SASKATOON -- An allegedly impaired driver tried to avoid a speeding ticket by claiming he needed to travel at nearly twice the speed limit for car maintenance purposes, according to police.

After making a traffic stop, officers suspected the driver had been drinking alcohol and performed a breath test, the police service said in a Facebook post.

The driver tested over the legal limit, the police service said.

The driver told the officers he was driving so fast because was trying to "knock the rust off the brake rotors," police said in the post.

The driver came away with a $1170 speeding ticket, $360 alcohol ticket, 7-day vehicle impoundment and a 3-day licence suspension.