Sask. COVID-19 situation appears to be a 'carbon copy' of Manitoba: expert 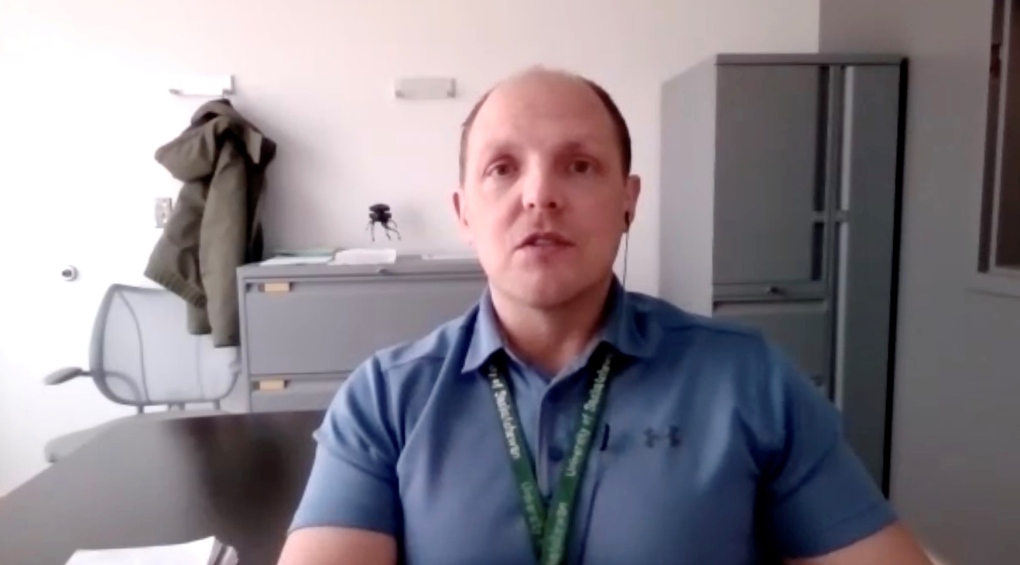 SASKAOON -- An infectious disease expert is warning Saskatchewan could be walking down the same path as Manitoba when it comes to COVID-19.

Jason Kindrachuk says the rise in Saskatchewan’s cases, outbreaks and hospitalization rates leads him to believe the province may be a few weeks behind Manitoba.

“Everything we’re seeing in Saskatchewan kind of seems somewhat as a carbon copy of what we saw in Manitoba a few weeks ago,” the Kindrachuk tells CTV News.

Kindrachuk says a “sudden spike” in numbers is a concern.

“When we start seeing cases running into the 400s, like we did see on Saturday, those sudden spikes in numbers, unless they're just related to backlogs of testing, start to say, ‘Maybe something new is going on, where we have enough transmission in the community that now cases are taking off,’” Kindrachuk says.

It’s too early to say whether Saskatchewan will see the same devastation as its neighbour, according to Kindrachuk.

“We have to somehow get this under control if we don’t want to see what inevitably has happened one province to the east.”

The number of COVID-19 deaths doubled in Manitoba in less than two weeks.

Earlier this month, all of Manitoba went under Code Red restrictions — in an effort to reduce transmission and alleviate pressures on the health system.

Kindrachuk is in a unique position, knowing both Saskatchewan and Manitoba’s COVID-19 situations well.

This summer, he relocated from Winnipeg to Saskatoon to work at the VIDO-InterVac lab, helping to develop a vaccine for the novel coronavirus. 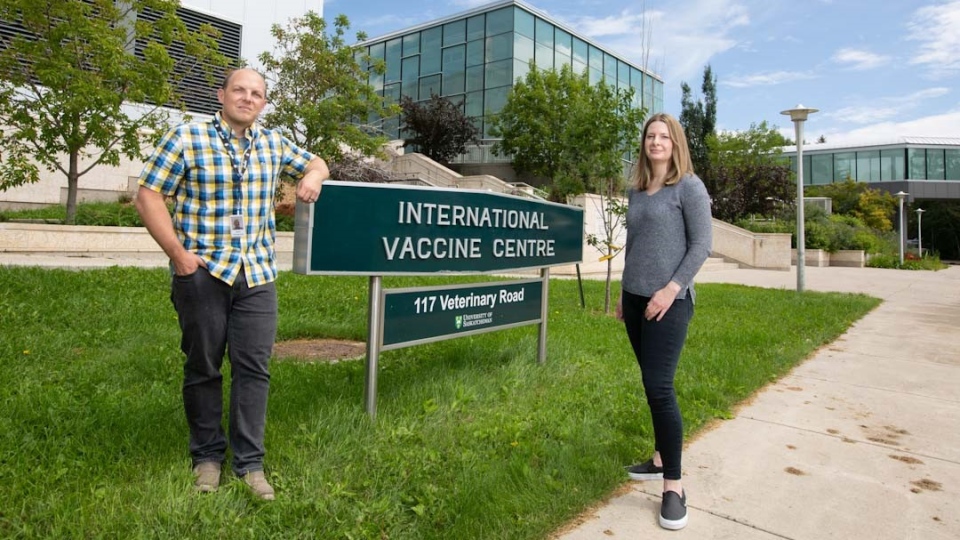 Kindrachuk says it takes about two weeks to determine whether new public health orders, and public compliance, has an impact on the infection rate.

“We’re at a real juncture right now,” Kindrachuk says, referring to Christmas being about a month away amid Saskatchewan’s COVID-19 surge.

“Certainly it’s getting a little bit darker as to whether we [can be with our families]. But anything we do today is not going to impact what happens tomorrow, it’s going to be two weeks down the road.”

— with files from CTV News Winnipeg