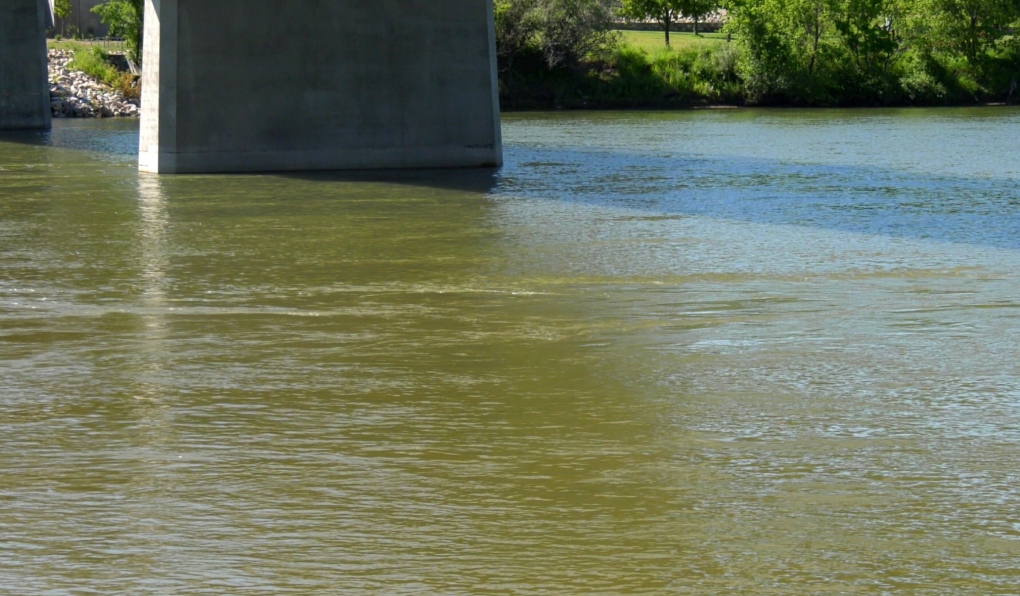 SASKATOON -- An environmental group wants the province to pump the brakes on its $4 billion irrigation project at Lake Diefenbaker.

The Saskatchewan Environmental Society says the province must study the project’s environmental impact before moving ahead.

“The province’s irrigation proposal has many unanswered questions,” said Bob Halliday, vice president with the society.

“We should not move ahead irresponsibly on a $4 billion proposal until we have carefully examined the environmental, economic and public policy consequences of this project.”

On July 2, Premier Scott Moe announced the rebirth of the Lake Diefenbaker irrigation project. It would divert water from Lake Diefenbaker to irrigate up to 500,000 acres of land, more than doubling the irrigable land in Saskatchewan.

In 2020, $22.5 million will be spent on Phase 1 of the project to immediately begin preliminary engineering and initial construction of an irrigation canal west of Lake Diefenbaker.

The SES said it’s concerned about the effects downstream from Lake Diefenbaker when water needed to irrigation 500,000 acres is diverted.

“The effects downstream from Lake Diefenbaker would be driven by a significant reduction in downstream flows,” Halliday said in a news release.

“Reduced summer flows could affect water quality and riparian ecosystems and lead to degraded water-based recreational and tourism opportunities in Saskatoon and other downstream communities.”

Patrick Boyle with the Water Security Agency said in an interview the amount of water the project will take from Lake Diefenbaker won’t change any operations downstream.

Boyle said the Lake Diefenbaker reservoir was designed for irrigation. While the South Saskatchewan River has many uses including recreational, agricultural, industrial and municipal, what being diverted for irrigation won’t affect these other uses.

“We know today based on an average flow, that we can maintain a level that is minimal, it doesn’t change the flows,” Boyle said.

As for the environmental impact studies, he said those will be happening as the project moves forward.

“All that work will go through and we’ll look at the impacts and what it means to the overall operation of the project,” he said.

“There’s a reason it’s a 10 year timeline we know it will take time.”