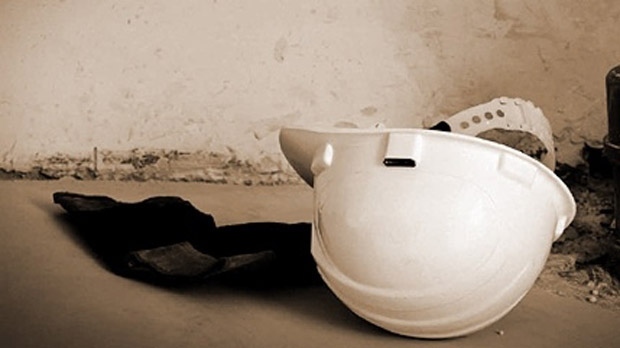 SASKATOON -- Inland Steel Products Inc. has been fined $126,000 after a worker died on the job, according to a Labour Relations and Workplace Safety news release.

Charges under the province's occupational health and safety legislation resulted from an incident that occurred on Oct. 19, 2018, just outside Saskatoon in the RM of Corman Park.

While machinery was being serviced, it came in contact with a power line, resulting in the death of a worker, the province says.

The company pleaded guilty to one count of failing to protect the health and safety of the worker on Nov. 4 in Saskatoon Provincial Court.