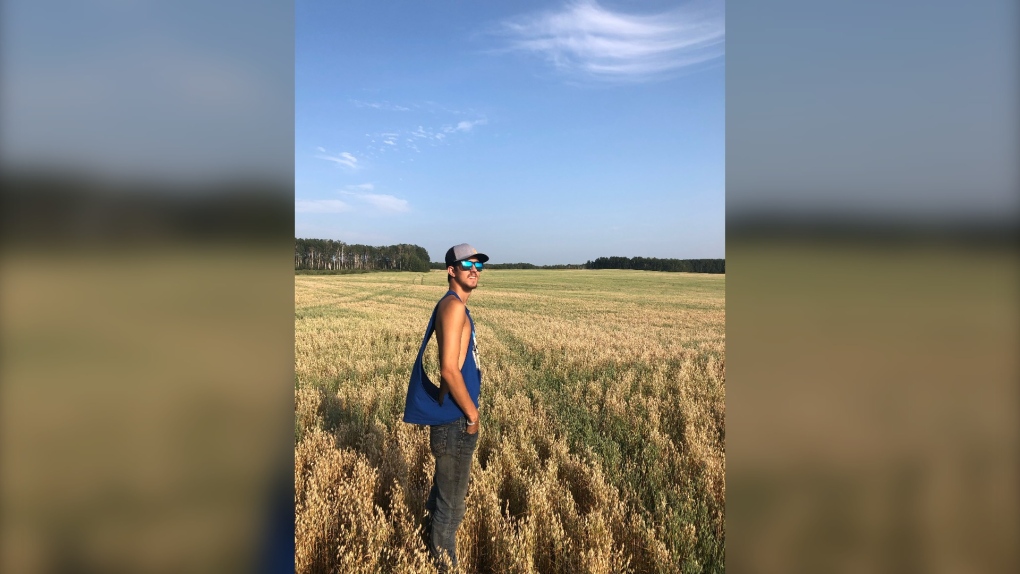 People in Kamsack, Sask. are coming together to raise money for a 19-year-old man who suffered a spinal cord injury.

The injury on June 4 left Ethen Krawetz unable to move from his shoulders and below.

“It’s been emotional and the reality is starting to settle in a little bit. Ethen’s going to have a long road ahead for him,” said Curtis Krawetz, Ethen’s uncle.

“Everybody is supporting the family immensely.”

Curtis, who lives in Alberta, decided to create a GoFundMe page in order to help the family. His brother, Ethen’s dad, died in 2008 from a severe spinal injury in an accident and says the community supported them back then and is doing it once again.

After finding out what type of injury Ethen had, he researched the lifetime costs to care for someone that’s paralyzed below the shoulder.

“It’s my promise to myself to support this family after losing my brother. So from that perspective, I knew right away people were talking about starting a GoFundMe and I wanted to manage it,” Curtis said.

Curtis says the support has been “outstanding.” He says Affinity Credit Union in Kamsack has raised $33,000, separate from the GoFundMe page. Curtis says he plans to use that money to support the family’s accommodations while Ethen is at a Winnipeg hospital.

“I was in Kamsack last week with my parents and the other kids and people were stopping on the street asking where they can donate,” he said.

Earlier this month Ethen had started a new job at a manufacturing plant in Gerald, Sask. as a welder.

“He was so excited and because I know his personality, work ethic and ability to make people smile, I think he was indeed on a path to a successful and happy life,” the GoFundMe page reads.

Ethen had a breathing tube taken out in the last week and has been able to talk with friends and family over the phone.

“He’s the type of kid that deserves the best. Always going out of his way to help his family.”