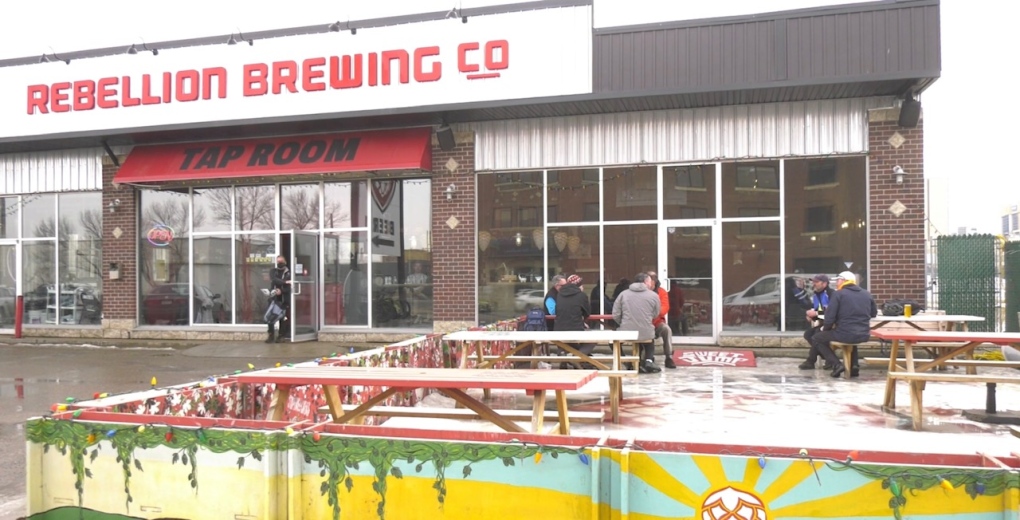 On Sept. 18, Saskatchewan craft brewers walked away from the national competition with gold and silver medals, while Regina’s Rebellion Brewing took home the 2021 Beer of the Year with its Cherry Lambic.

“We’re a young industry, but this shows Saskatchewan-brewers are really coming into their own, turning heads and making a name for our province at a national level,” said Mark Heise, president of the Saskatchewan Craft Brewers’ Association and president of Rebellion Brewing.