Sask. aims to reduce crashes with safety improvements on highway outside of Prince Albert 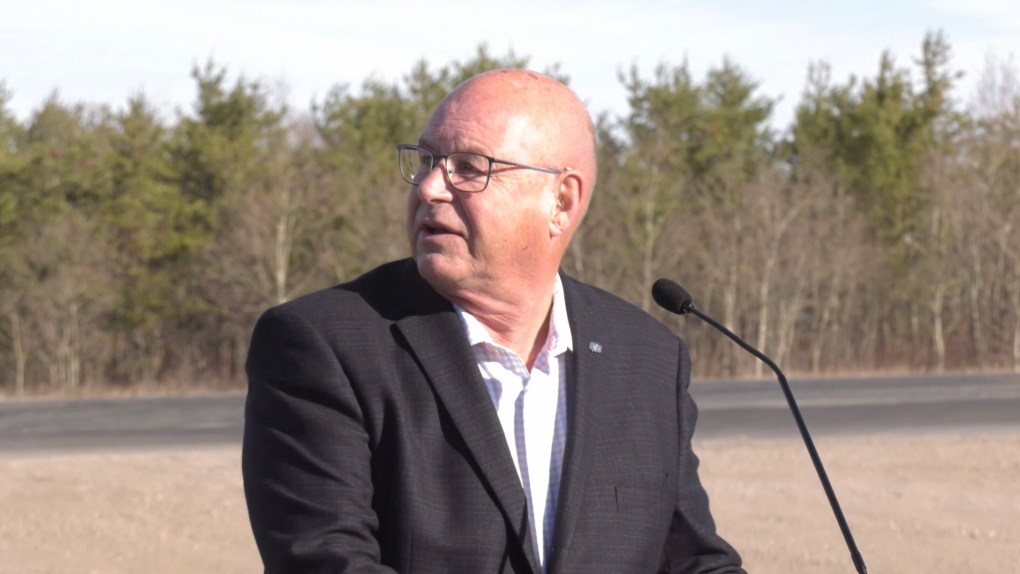 The provincial government is hoping recently completed passing lanes and plans to twin a portion of Highway 3 west of Prince Albert will reduce serious crashes.

The province funded three sets of passing lanes between 10 kilometres west of Prince Albert to Shellbrook. It also plans on twinning a 7.1 kilometre stretch from the city to the Shell River bridge.

Minister of Highways Fred Bradshaw said the ministry has funded 27 sets of passing lanes across Saskatchewan in the past four years.

“We found everywhere where we put in passing lanes, the accident rate has gone way down,” he said.

Bradshaw said passing lanes have shown to reduce fatal crashes by 75 per cent.

“I’ve actually travelled this highway, so I know what it’s like out here and how much traffic is on that highway, especially with the lumber industry,” he said.

“People get lined up behind heavy equipment and they try to take a chance and go out and pass.”

Highway 3 between Prince Albert and Shellbrook has recently seen crashes resulting in deaths or serious injuries.

This includes the deaths of a 30-year-old man and a four-year-old boy last year.

Lexi Zbaraschuk has also been advocating for improvements since she suffered life-altering injuries in 2018, when her car collided with a semi-truck. She was 16 years old at the time.

In an interview with CTV News after the highway upgrades were announced, Zbaraschuk said she “was smiling so much she could barely talk.”

“A lot of people live in Shellbrook and work in Prince Albert. But on the other hand, education and health care workers come the other way in a lot of cases,” he explained.

“You’re not behind a lineup of commercial vehicles, which are going slow because they have to.”

The passing lanes cost $9.1 million. Pre-construction on the twinning outside of Prince Albert is set to start later this fall.