Retrial for 2 accused of plotting to murder spouses delayed 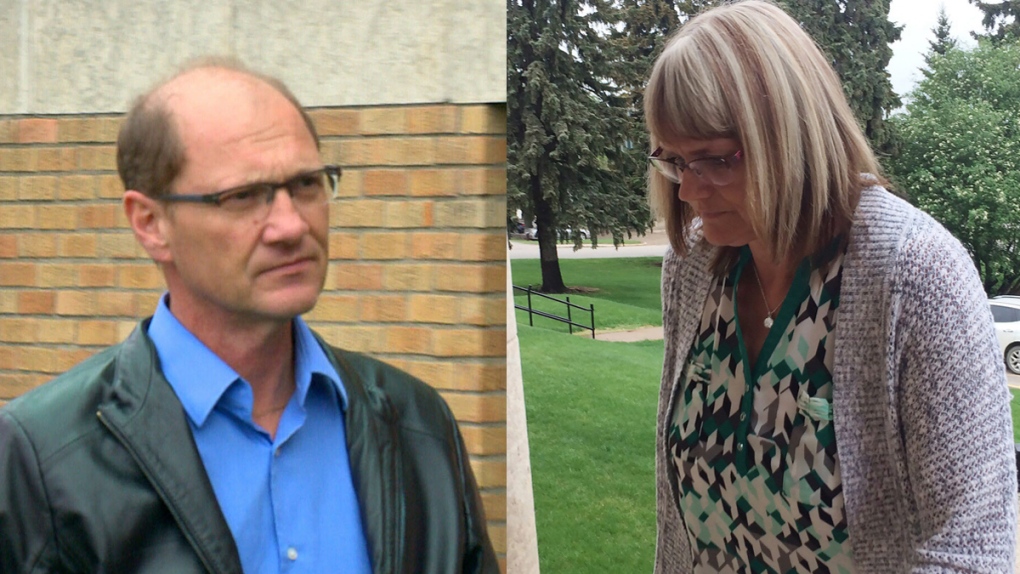 The retrial of Curtis Vey and Angela Nicholson has been pushed back to May 27 from May 21.

Vey and Nicholson were convicted of plotting to murder their spouses in 2016, but the case is now back in the courts for a retrial.

The judge is deciding whether a key piece of evidence, an iPod recording of the accused, will be admissible in the new trial.

The recording was secretly recorded by Vey’s wife and the defence argues it was obtained by police without warrants.

The retrial will take place at the Court of Queen’s Bench in Prince Albert.